Right on time, and right on the money: it’s more than fair to say that financial legend Harry S. Dent Jr. gets it right again and again with his market analysis and predictions. Always several steps ahead of the curve, Mr. Dent sees the big picture while others get caught up in the noise, and his many followers enjoy and profit from his direct and incisive commentary on the economy and markets.

In case you’ve been hiding out for the past half-century or so and don’t know about Harry Dent, let me give you just a small sampling of his vast experience and influence. A bestselling author and renowned economic forecaster, Harry is known far and wide as the founder of Dent Research, located on the worldwide web at DentResearch.com, as well as his more personal website, HarryDent.com.

Mr. Dent earned his MBA from Harvard Business School, where he was a Baker Scholar and was elected to the Century Club for leadership excellence. In addition to founding Dent Research, he has been a Fortune 100 business consultant at Bain & Company, a CEO of several small companies, a new venture investor.

After abandoning traditional economic thinking in the 1970’s, Harry S. Dent developed a radical new approach to forecasting the economy – one that revolved around demographics and innovation cycles. With an outstanding track record of spot-on market calls for over 30 years, Mr. Dent has been using this approach as the foundation for his highly successful investing methodology. 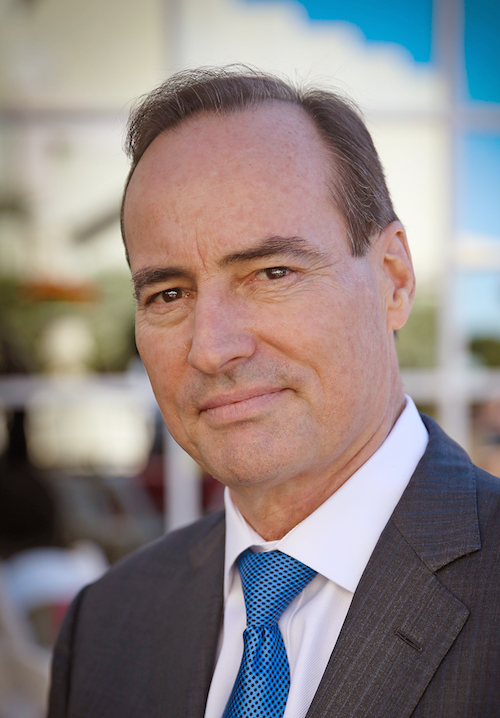 Through the years, Harry has spoken to executives, financial advisors, and investors around the world. He’s appeared on Good Morning America, PBS, CNBC, and FOX, and has been featured in Barron’s, Investor’s Business Daily, Entrepreneur, Fortune, Success, U.S. News and World Report, Business Week, The Wall Street Journal, American Demographics, and Omni, among others.

Harry Dent’s books are not only popular, but also serve as indisputable evidence of his flawless market timing. For instance, in his book The Great Boom Ahead, which was published in 1992, Mr. Dent stood virtually alone in accurately forecasting the unanticipated economic boom of the 1990’s.

In another seminal book entitled The Great Depression Ahead, which was written prior to the bottom of the financial crisis a decade ago, Harry Dent correctly described the extent of the economic contraction that wracked the nation and the world; he also predicted the economic boom stage between 2012 and 2017 – which can be seen in hindsight today in the market indexes: 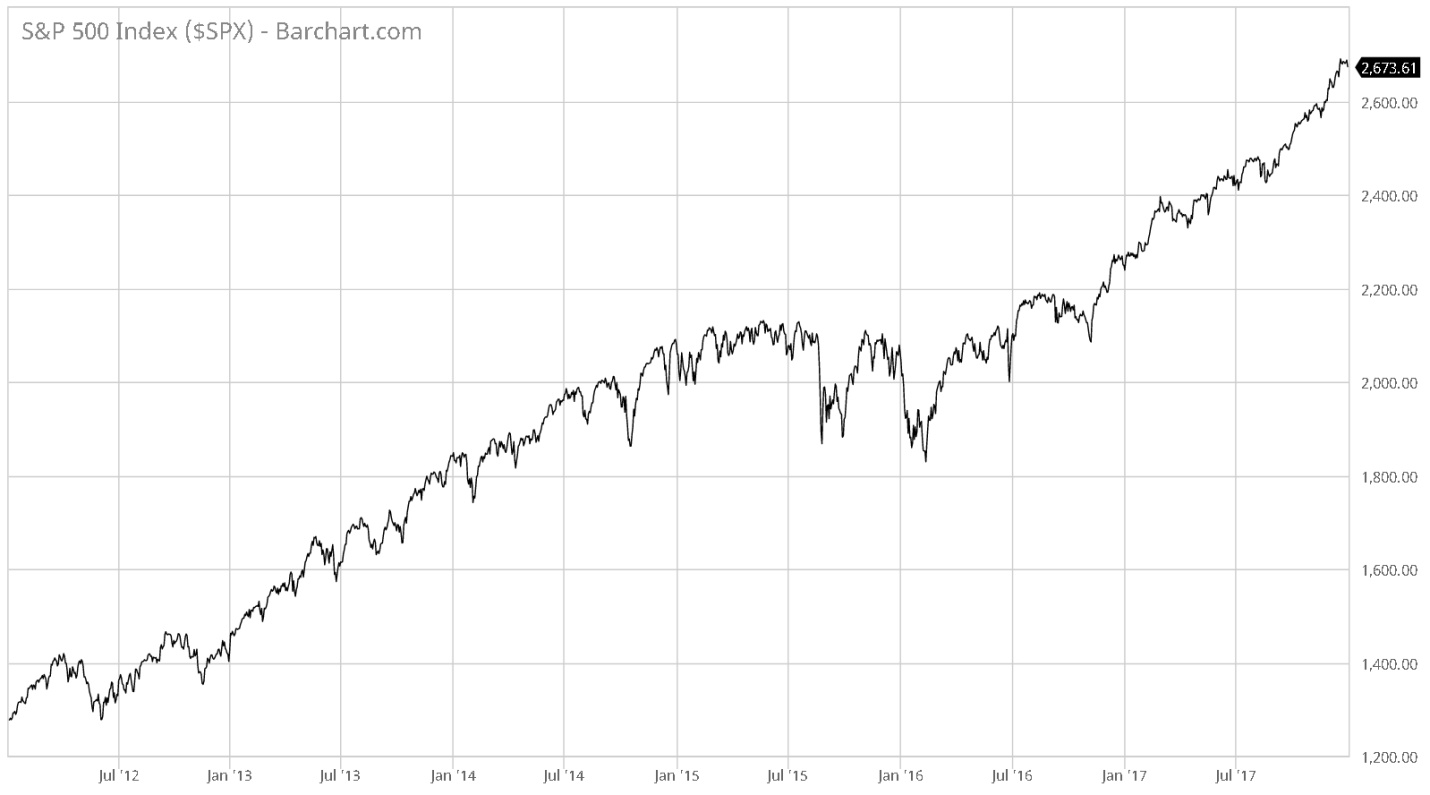 In another prophetic work, Zero Hour, Harry Dent warned America of the greatest political polarization since the Civil War – and indeed, no one would dispute that today’s political climate has turned out to be the most divisive and vitriolic the nation has witnessed in many generations.

In the late 1980’s, Harry Dent forecast that the Japanese economy, which was booming at the time, would soon enter a slowdown that would last more than a decade. In the early 1990’s, he predicted that the Dow Jones Industrial Average would reach 10,000. These bold predictions were met with great skepticism – and yet, they both came to pass.

Also, in late 2016, Mr. Dent predicted a global economic slowdown; this was at least a full year before the corporate media, financial analysts, and eventually (and, of course, grudgingly) the Federal Reserve were forced to admit that economic growth is, in fact, contracting.

For a very recent example of Harry Dent’s predictive prowess, you may recall when technology stocks fell 24 percent and the S&P 500 fell 19 to 20 percent in the fourth quarter of 2018: analysts were saying that it was the bull market bubble bursting. But Mr. Dent said no, that was not the bursting of the bubble or the end of the bull run – and he was correct, as the markets turned around and soon retested their all-time highs.

How could Harry S. Dent have garnered such a successful and well-documented track record? It all comes down to what’s known as The Dent Method, a macro-analysis methodology which forecasts long-term economic trends based on the study of and changes in demographic trends and their impact on our economy and the markets. 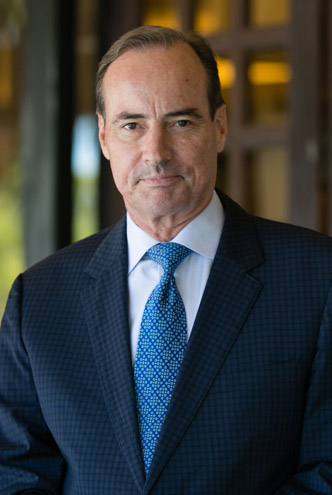 The Dent Method works by showing how predictable consumer spending patterns, when combined with demographic trends, allow us to forecast the economy years or even decades in advance. This might sound complicated, but it’s based on five foundational and easily understandable principles that have stood the test of time.

Principle number two concerns who is spending what in the economy, and the demographic impact of this spending. Personal consumption, or what people do as consumers, represents about 70% of the gross domestic product. When large groups in the population pass their peak stage in spending, this leads to less spenders and slows down the economy: Harry Dent’s methodology studies and interprets these known spending cycles.

The third principle is underappreciated among financial analysts: our birth rate and the immigration adjusted birth index. New generations come along about every 40 years; as they age, they move through predictable earning, spending and productivity cycles. The peaks and troughs of these cycles can be forecasted, with significant implications for the economy and markets. 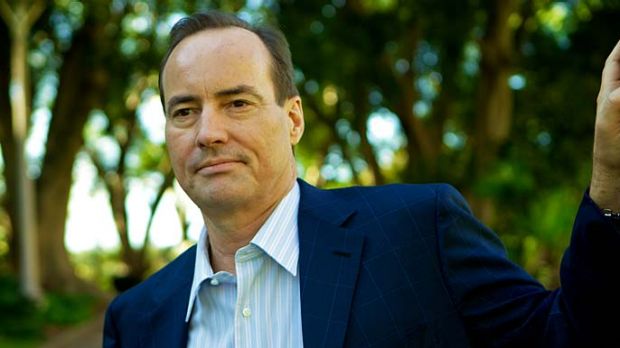 Yet another principle of Harry Dent’s methodology is what he calls the spending wave. If you look at U.S. history, we have had extended booms for 26 to 28 years followed by busts for 12 to 14 years. Using predictable earning, spending, and productivity cycles, we can forecast the peaks and troughs of boom-and-bust cycles by moving the birth index forward by the appropriate number of years to estimate peak spending.

And finally, there’s the all-important inflation indicator. Inflation is the economy’s means of financing not only the new, young generations that will become highly productive in the future, but also the new technologies these new generations bring. The combination of a slowing economy from declining baby boom spending after 2010 and a slowing of workforce expansion will, according to the indicator, create a deflationary slowdown in the U.S. until 2023.

The five pillars of The Dent Method were developed in the late 1980’s and have remained consistent and reliable even as macro conditions have changed dramatically over the years. The proof Harry Dent’s methodology has been in the results, and Mr. Dent’s followers have built their wealth over time through his method along with his tireless research and his dedication to truth in reporting. 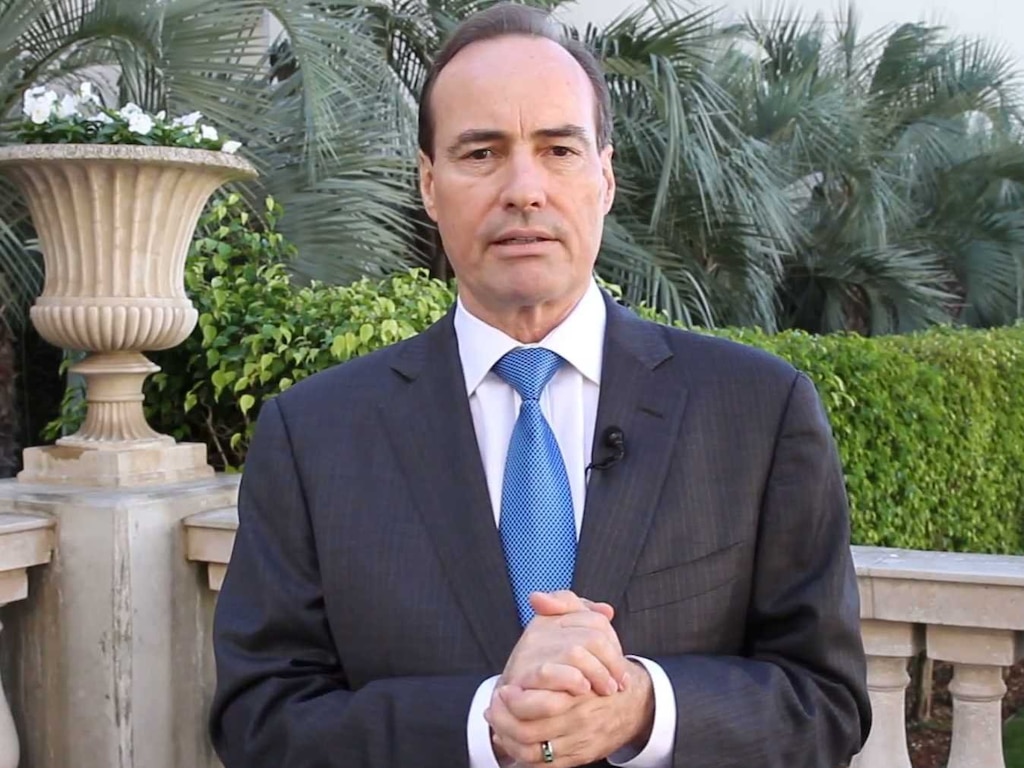 What does Mr. Dent see now for the future of the markets? Harry Dent believes that we’re in what he calls the dark window: the final, fastest-growing, and most extreme bubble which occurs before the big crash. According to Mr. Dent, we’ll only know that the crash happening when the market is down 40 percent – which may happen early next year.

After the S&P 500 tests the previous high of September 2018, Mr. Dent expects that we’ll see a market correction – and he’s telling people to buy that dip when it happens if you didn’t buy on the previous one. Moreover, Harry believes that the market will go straight up late this year or early next year; he’s projecting that the NASDAQ could go to around 10,000 and the Dow Jones could go to around 33,000 – and that will be the final blow-off phase of the bubble before the crash.

Crush the Street has been following Harry Dent’s predictions for a long time, and we’ll be watching and listening for his always fascinating outlook on where the American and global economies may be headed, and how investors can capitalize on the trends and cycles that inform The Dent Method.

This is really just the tip of the iceberg, so be sure to visit DentResearch.com and HarryDent.com, and pick up a copy of Harry’s books, including Zero Hour and The Sale of a Lifetime, for more of Mr. Dent’s inimitable financial analysis and commentary.

Get updates more updates on Wealth Building Ideas for the new economy.