$50,000 AND BEYOND: Nicholas Merten on Bitcoin’s Path Forward

From $20,000 to $6,000 and eventually down to the mid-$3,000 range, the bear market in Bitcoin and in cryptocurrency generally has been nothing less than brutal for long-term holders. While we see positive fundamentals in the crypto space, is there reason to fear further downside in the price action, or is a new bull market on the horizon?

Seeking an expert opinion on this topic, Crush the Street had an informative talk with Nicholas Merten, an authority in the crypto space and the owner of NicholasMerten.com as well as founder of DataDash, one of the largest cryptocurrency YouTube channels with over 317,000 subscribers.

As an international speaker, thought leader, and crypto analyst in the space, Nicholas Merten has utilized his over seven years of experience in traditional markets to understand the potential of cryptocurrencies.

As a skeptic of modern finance, Nicholas Merten has not only built an impressive set of knowledge on global markets, but he’s also currently leading a self-funded effort, known as Project Genesis, which aims to fix many of the key issues of the financial world and bring cryptocurrencies into the mainstream. 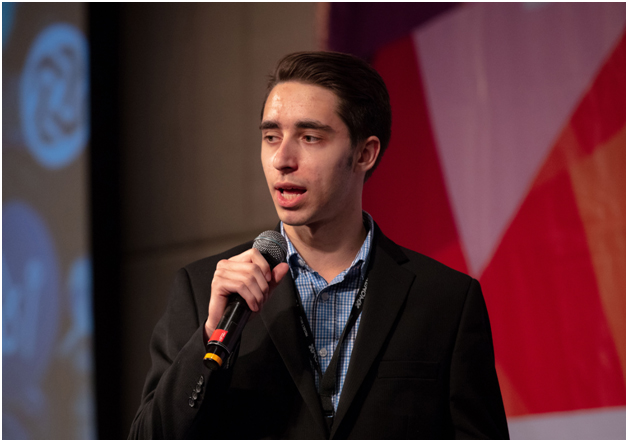 Nicholas’ DataDash channel is a one-stop shop for all things related to cryptocurrencies, data analytics and science, and spotting global trends through cutting-edge analysis. Through DataDash, Nicholas Merten brings to his audience many of the key players in the world of blockchain, cryptocurrency, and finance.

In speaking with Nicholas, Crush the Street inquired about his outlook on the future price action of Bitcoin and cryptocurrency overall. Fortunately, according to Nicholas Merten, he doesn’t see valuations dropping much from where they are currently.

As Mr. Merten sees it, the crypto market is setting up a bottoming process right now in which prices are pushing sideways: according to Nicholas Merton, the $3,000 range is where he expects to see the bottom for the Bitcoin market.

For long-term holders, therefore, it’s now just a matter of being patient, according to Nicholas Merten. The problem, however, is that Nicholas expects it to take at least four to six months of bottoming before we start to see a major uptick in the price of Bitcoin.

In the meantime, it’s a good time for crypto investors to reflect on the craze and the hype that was built into the space in 2017. But in regard to the short-term future direction of Bitcoin, according to Nicholas Merten, he sees the price continuing in a sideways direction and continuing to test the current level. 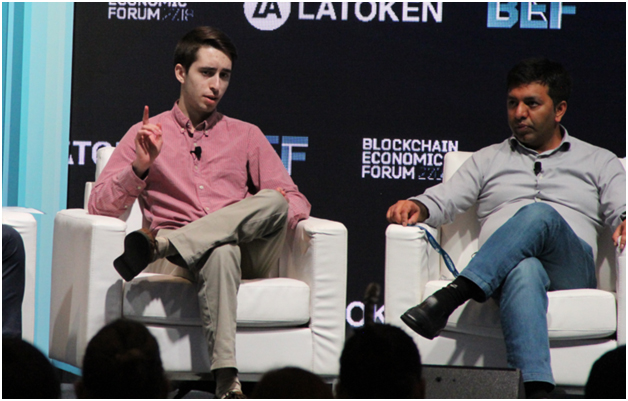 Moreover, Nicholas expects to see similar price movement to what we saw in 2014 and 2015 in Bitcoin. After that, according to Nicholas Merten, the price should pick up, with his next target for the upcoming bull market being a 20X increase, which is what we commonly see in Bitcoin.

Thus, Mr. Merten provided a target range for Bitcoin between $50,000 and $60,000 or even greater. Nicholas further explained that with each new cycle, it will take longer to build a new base because it’s testing higher levels and higher ranges, so it’s going to require much more time and liquidity to reach them.

It’s always a pleasure to learn from a top cryptocurrency expert like Nicholas Merten, and you’ll certainly want to view his exclusive interview with Crush the Street. You can also learn more about him through his website, NicholasMerten.com, as well as on his DataDash channel.

There’s a treasure trove of special reports waiting for you right now at Crush the Street, so be sure to download our report on the untold digital fortunes now available in cryptocurrencies and the blockchain, as well as our rookie-to-expert guide to cryptocurrency investing and our guide to strategic positioning in Security Tokens for once-in-a-lifetime profits.