In a time when national debt, growing wealth disparity, and the loss of individual sovereignty and freedoms are emergency-level issues, hardly anybody in the mainstream media wants to discuss these problems or offer any real solutions. What’s needed now is straight talk and immediate action – not just the same old lip service that we’ve been getting from politicians for so many years.

To shine some light on these pressing national issues – and uncover a solution that will surprise you – Crush the Street sought out Robert David Steele, a former U.S. Marine and CIA case officer, and now serving as the CEO of The Earth Intelligence Network and publisher of RobertDavidSteele.com.

Furthermore, Robert serves as the CEO of Open Source Everything (OSE Inc.), a for-profit organization that seeks to help all countries create a prosperous world at peace, and a world that works for 100% of humanity, at 10% of the cost of the failed Western economy. 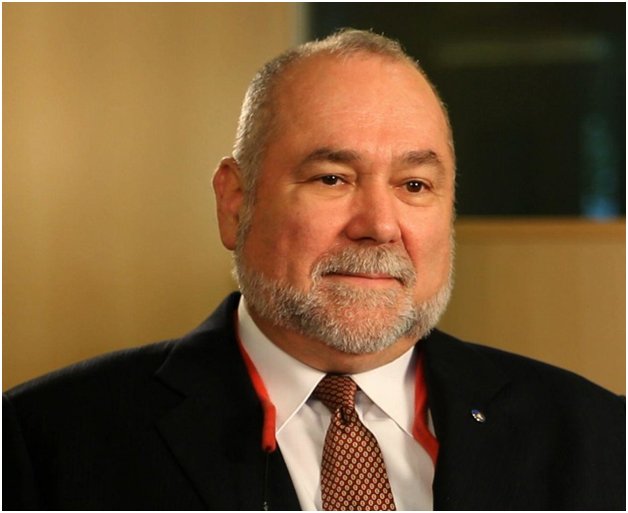 A true patriot and advocate of truth and justice, Robert David Steele was recommended for the Nobel Peace Prize in 2017. Mr. Steele’s mission has been to spread the use of Open Source Intelligence, and he claims that he is a reformer, not a whistleblower.

Robert has written handbooks on Open Source Intelligence for NATO, the DIA and U.S. Special Operations Forces. He has stated that the preconditions for revolution exist in the U.S., U.K. and other western countries. Mr. Steele has won numerous awards, including the 1996 Top 100 Industry Leaders & Unsung Heroes from Microtimes Magazine for advancing open-source information sharing and sense-making across all boundaries.

There’s no shortage of economic issues in America to discuss right now, so Crush the Street asked Mr. Steele about his perspective on the Fed, the national debt, and the growing wealth gap. According to Robert David Steele, we first of all need to nationalize the Federal Reserve; we cannot allow them to manipulate interest rates to benefit Goldman Sachs, Citibank, Morgan Stanley, Wells Fargo, and so on. 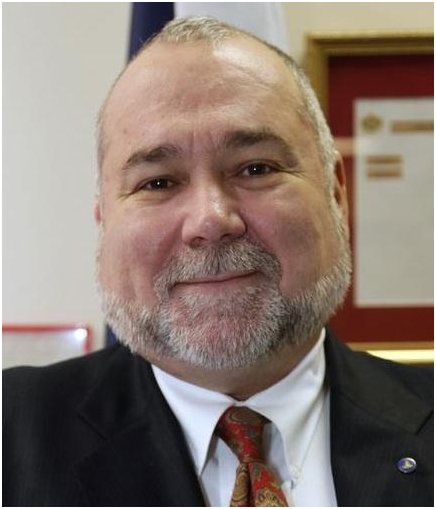 In other words, the Federal Reserve needs to become a national bank, according to Robert David Steele. Furthermore, we should not be borrowing money: we are constitutionally authorized to print money in the full faith and credit of the United States – not borrowing money from the Federal Reserve, which is not authorized by the Constitution to print money.

Moreover, people need to understand that the bonds issued by the Federal Reserve are fraudulent bonds, according to Robert David Steele. These bonds are unconstitutional, and are technically illegal. What Mr. Steele would like to see now is for the President to get a grip on the illegal, contrived, fraudulent banking industry in the United States.

The issue, according to Robert David Steele, is not a lack of wealth: we have plenty of wealth, but what we have is a system that concentrates that wealth and that lies to the people. The press, the military, and law enforcement are three of the ways in which the 1% keep the people acting like cattle or sheep, rather than what they should be: freethinking human beings who are sovereign in and of themselves. 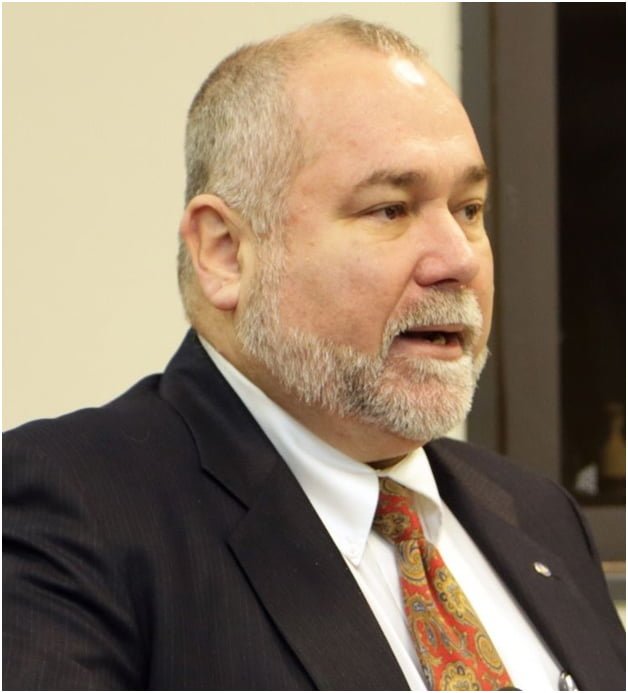 And so, Mr. Steele proposes a solution in the form of a $3 trillion domestic debt jubilee, which can be immediately implemented. This debt jubilee would release all student debt, all elderly health debt (to include saving their homes), and all small-business and family credit card debt.

It’s a fascinating idea, and you’ll definitely want to watch Crush the Street’s complete interview with Mr. Steele to get the details on his plan for America. You should also check out Robert David Steele’s important work at The Earth Intelligence Network and RobertDavidSteele.com, as well as his open letter and three-move game plan for the President at tinyurl.com/TrumpTriumph.

Crush the Street is committed to providing financial education to the public, and we invite you to download our timely economic reports, including our complete guide to gold and silver investing, our report on the untold digital fortunes now available in cryptocurrencies and the blockchain, along with our report on the coming artificial intelligence revolution and how you can protect yourself.