China has been touted as one of the two most robust economies in the world by the corporate media, but skeptical minds know that’s not the full story. Digging deeper into Xi Jinping’s China, it’s possible to find cracks in the foundation of the world’s most populous nation.

To get a firmer handle on the Chinese situation today, Crush the Street spoke with George Magnus, author of Red Flags: Why Xi’s China is in Jeopardy. You can learn more about Mr. Magnus’ book and other works on his website, GeorgeMagnus.com.

George Magnus is an independent economist and commentator, as well as a Research Associate at the China Centre, Oxford University, and at the School of Oriental and African Studies, London. George was the Chief Economist and then the Senior Economic Adviser at UBS Investment Bank from 1995-2012.

He had a front-row seat and key managerial positions for multiple episodes of boom and bust in both advanced economies and emerging markets, including notably the great financial crisis of 2008. George Magnus famously anticipated it in 2006-2007 with a series of research papers in which he warned of an impending Minsky Moment. 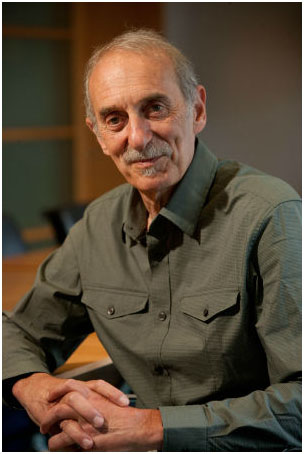 While at UBS, he served for four years as the Chair of the Investment Committee of the pension and life assurance fund. For four years until 2016, he served finally as an external senior adviser with clients of the investment bank.

Mr. Magnus had previously worked as the Chief Economist at SG Warburg from 1987 to 1995, and before that in a senior capacity at Laurie Milbank/Chase Securities; prior to that, George worked at Bank of America in London and San Francisco.

George Magnus is closely followed nowadays for his insights and observations about the global economy in general, and China and demographics, in particular. He is a regular contributor to The Financial Times, Prospect magazine, BBC TV and radio, Bloomberg TV, and other outlets.

George’s latest book, Red Flags: Why Xi’s China is in Jeopardy, was published in September 2018 by Yale University Press. It examines China’s contemporary economic and commercial challenges and aspirations to modernity in the light of a governance system that is a throwback to much earlier times in the People’s Republic. 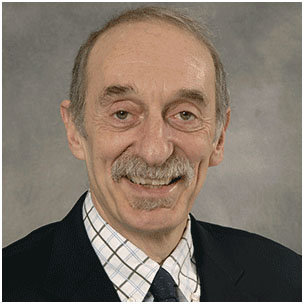 In his interview with Crush the Street, Mr. Magnus touched upon some of the major issues going on in China today, one of which is the issue of demographics. According to George Magnus, the birth rate in China isn’t high enough to replace all of the people who are entering into retirement age in their 60’s.

Thus, according to George Magnus, there’s a shrinking pool of workers, creating a slew of economic dysfunctions. While China’s population is aging, they have a very immature Social Security and health-care system relative to Western nations.

Noting the emergence of Xi Jinping as China’s General Secretary in 2012, Mr. Magnus explained that this event marked a very different type of governance in that nation. It is more authoritarian, stifling, top-down, and party-controlled than the previous government, according to George Magnus.

It’s a style of governance that’s incompatible with China’s stated economic objectives, according to George Magnus; the state is run by the Communist Party, and yet the most dynamic part of the Chinese economy for the past several decades has been the private sector, which accounts for 60% of output and 70% of jobs.

China’s problem under the Xi Jinping regime, according to George Magnus, is that the private economy is having to play second fiddle to the state sector. In such areas as new technology, artificial intelligence, and big data, the top-down system of guidance from the government to private enterprises is having a greatly stifling and problematic impact on the Chinese economy. 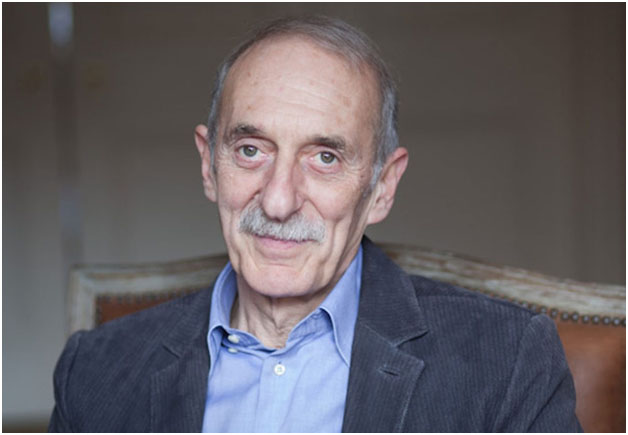 A number of Chinese intellectuals, professors, and even party members have complained about this stifling of private initiatives, saying that the government is giving too much emphasis to the state sector and not enough to private enterprise, which has been the engine of growth in China for many years.

George Magnus’ interview with Crush the Street is highly informative and revealing, with well-developed insights on what’s happening right now in China and elsewhere, so be sure to watch the full presentation. And for more information on his latest work, Red Flags: Why Xi’s China is in Jeopardy, as well as his other works, feel free to visit Mr. Magnus’ website, GeorgeMagnus.com.

Crush the Street is dedicated to keeping you informed on the latest developments in global finance, so we’re offering immediate access to our best economic reports right now, including our guide to wealth-building strategies in the gold and silver markets, our Artificial Intelligence Investing Playbook with critical info on the big changes coming in machine learning, along with our Forever Income report with secure lifetime cash-flow stream strategies.