Bitcoin’s head-turning leap from the low-to-mid $3,000’s to the $4,000 area has sparked renewed interest in the financial media after a challenging year for cryptocurrency. There’s talk of Bitcoin finding its bottom and the bulls regaining control – but one noteworthy bull has stood out among the rest with his bold and visionary outlook on crypto.

Sure, there have been bullish Bitcoin calls before, but this one’s coming from a venture capital billionaire whose clout and know-how give his predictions weight. The gentleman I’m referring to is among the most esteemed in the financial community: none other than Tim Draper, the founder of Draper Associates as well as Draper University, a school for entrepreneurs.

Tim Draper’s influence in technology and finance runs deep and can be traced back for decades. A graduate of Stanford University and the Harvard Business School, Tim Draper’s original suggestion to use viral marketing as a method for spreading a software application from customer to customer was instrumental to the successes of Hotmail, Skype, and others.

Also highly regarded as an influencer in the domain of public policy, Mr. Draper served on the California State Board of Education from 1998 to 1999. He currently leads an initiative to create six new states in California (Six Californias) to encourage competition and choice in government. 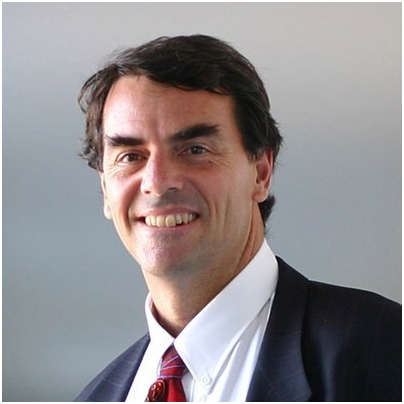 Mr. Draper has also established himself as a leader in his community: in 1994, he created a non-profit for young children to learn about business and entrepreneurship called BizWorld. Moreover, in 2011 Tim created the Draper University of Heroes, a residential and online school to help extraordinary young people meet their entrepreneurial goals.

In fact, Tim Draper has been recognized as a leading supporter of entrepreneurship with numerous awards and honors. He was listed as #46 of the most outstanding Harvard alumni, #7 on the Forbes Midas List, #1 of the Most Networked Venture Capitalists by Always On, and #98 in Worth Magazine’s 100 Most Powerful People in Finance. Tim also received the World Entrepreneurship Forum’s Entrepreneur for the World award in 2015.

But to cryptocurrency investors, Tim Draper is best known for having called the $10,000 price in Bitcoin nearly to the day – and now, with Bitcoin emerging from the so-called “crypto winter” of 2018, Mr. Draper is garnering attention for reaffirming his prediction that Bitcoin will reach $250,000 in the next four years.

The quarter-million-dollar figure has sparked much debate, but for Tim it’s not all about the price action. It’s more about the technology behind the token, as well as the growing adoption of cryptocurrency among the public: “We’re two years away from everyone using Bitcoin,” projects Mr. Draper. 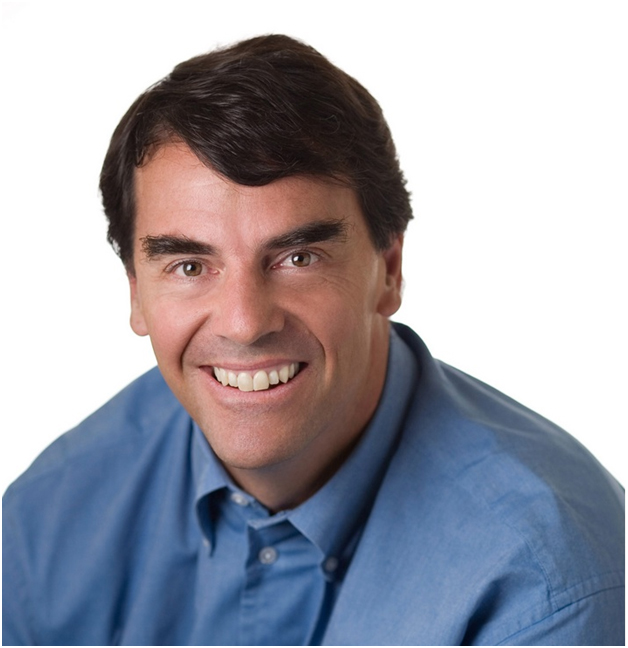 As he sees it, we’re in the midst of a historical breakthrough: the decentralized, frictionless, open, global world created by the blockchain is one of the greatest technologies that humankind has ever had a chance to participate in. However, Mr. Draper acknowledges that there will be pushback from forces that won’t like the changes brought on by this revolutionary technology.

We saw the same thing with the Internet, Google, and Uber, so it’s to be expected that Bitcoin and the blockchain will go through the life cycle that every new technology must go through: doubt, followed by euphoria, and then disenchantment, until eventually the excitement returns in full force over the realized transformative potential of the technology.

In Tim Draper’s view, Bitcoin is currently in the disenchantment phase as the engineers are continuing to build it out. This is temporary, though, and it won’t be very long before cryptocurrency will replace cash entirely: “In five years we’ll try to use fiat money to buy coffee and the barista will laugh,” explains Mr. Draper.

In fact, according to Tim Draper, Bitcoin and other cryptocurrencies will eventually replace all of the fiat currencies that are out there right now. It’s already in progress, as right now engineers are setting up a system in which people will be able to use crypto for everything they’re currently using dollars for, and much more – such as micropayments, which can’t be done with dollars. 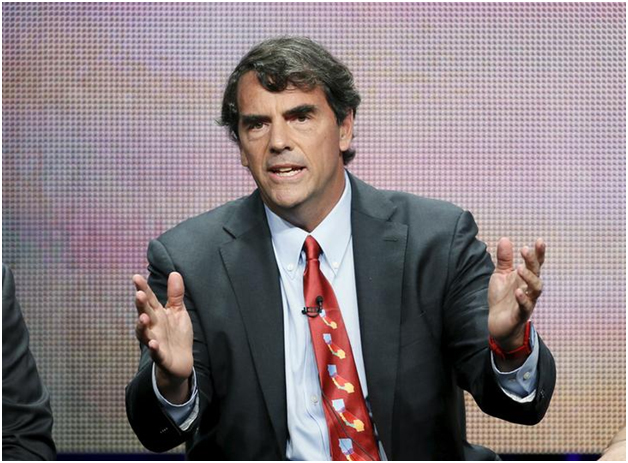 And as for the $250,000 price target, Tim set the four-year time frame because by then, he expects a number of amazing Bitcoin- and blockchain-related products to be out and available within that time. In the meantime, for Bitcoin investors who are worried about short-term price moves, Mr. Draper recommends not checking the price of Bitcoin every day, but instead waiting patiently for the required engineering and infrastructure to be built out.

We’ll be watching for more insights and predictions from the always provocative cryptocurrency authority Tim Draper, and you’re encouraged to learn more about Mr. Draper and his extensive body of work through his Draper Associates and Draper University websites.

And for a constantly updated suite of crypto and blockchain information and analysis, you’re personally invited to claim your copy of Crush the Street’s absolute best reports, including our report on the untold digital fortunes now available in cryptocurrencies and the blockchain, as well as our report on my number-one pick to capitalize on the exciting future of blockchain technology.