BLUE SKIES, OR RED ALERT? Andrew Zaitlin’s Vision of the Markets in 2019

In preparation for the new year and new opportunities, I’ve been seeking out the greatest minds in finance for their predictions on what investors ought to expect in 2019. Seeking the insights of economic thought leaders, I’ve been afforded the privilege of speaking with some truly amazing researchers and commentators on what the future could look like for the economy.

To this end, Crush the Street was very pleased to talk about the markets and economy with financial expert Andrew Zaitlin of MoneyBallEconomics.com, a website and e-mail newsletter providing sharp and timely commentary and analysis to help individual and institutional investors navigate the markets.

Andrew began his career as a trained economist, eventually focusing on consumer trends as a Research Fellow at the Kyoto University Economic Research Institute. Wanting more hands-on experience in the business world, he went to the Haas School of Berkeley for his MBA in 1992. 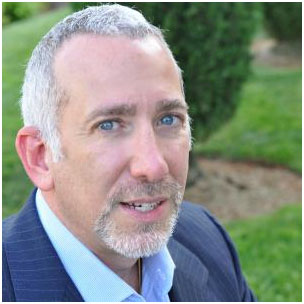 Andrew’s next stop was Silicon Valley at the onset of the digital revolution – and his timing couldn’t have been better. As a 20-year veteran of the semiconductor and networking world, Andrew has participated in the emergence of the new global economy, one based on the unique characteristics of the digital world and a changing global supply chain.

The firsthand experience with the 21st century economy and what makes it so different has enabled Andrew to outperform Wall Street experts. Mr. Zaitlin’s macroeconomic forecasts consistently rank at the top of Bloomberg polls. Even better, he has harnessed his deep understanding of the way modern companies operate to find the key data points that predict which companies are likely to beat or miss their earnings.

Crush the Street took this opportunity to inquire about Andrew’s outlook on the markets going forward. According to Andrew Zaitlin, he has a bullish outlook as we step into 2019. A year ago, market confidence rose due to the tax cuts, but as Mr. Zaitlin points out, this year the markets had to digest the reality of rising interest rates and a slight slowdown in the housing sector.

Also a factor in the volatile price action was the market’s reaction to the tariff war between the U.S. and China; according to Andrew Zaitlin, the concern has been that the next waves of tariffs will impact U.S. businesses in a negative way.

In addition, Andrew observes that short sellers came into the markets starting in October, with large-scale players (a.k.a. the “whales”) deciding that too many investors are long, so they decided to go short. Hence, according to Andrew Zaitlin, there was a downward spiral in which these major short sellers were dominating the markets, prices started falling, and the stock market fire sale ensued. 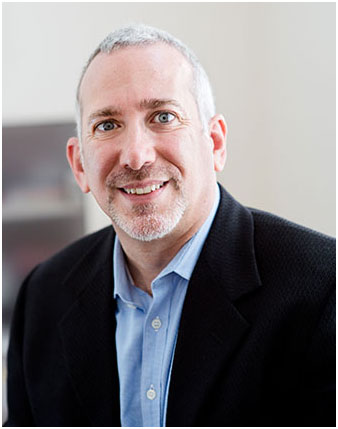 This, according to Andrew Zaitlin, was followed by margin calls, leading to even more selling until a bottom was finally established – at which time the Fed determined that it would slow down on interest rate hikes, to which the stock market responded well.

And now we’re at oversold levels, according to Andrew Zaitlin, as the U.S. economy is still very strong. Moreover, China is struggling from the trade war and they’re desperate to make a deal; once that deal happens, the global economy will surge and U.S. exports will increase dramatically.

The number-one beneficiary of a trade deal will, according to Andrew Zaitlin, be U.S. companies. Thus, Mr. Zaitlin retains a bullish outlook on the economy and the stock market – nothing but blue skies – as we head into the new year.

To get the full benefit of Crush the Street’s interview with Mr. Zaitlin, you’ll need to watch the entire video because he’s got plenty to say about his outlook for the markets and economy. We also recommend that you visit Andrew Zaitlin at MoneyBallEconomics.com and avail yourself of their e-mail newsletter.

There are lots of incredible resources at Crush the Street, and we strongly suggest that you take advantage of the array of must-read reports that are all available today, including our report on aggressive wealth accumulation and cash-stacking hacks, our report on the untold digital fortunes now available in cryptocurrencies and the blockchain, along with our full page of highest-conviction wealth-generating reports that can all be accessed right here.