COPING WITH THE CRYPTO CORRECTION: Words of Wisdom from Caitlin Long

The deep correction that cryptocurrency investors have had to deal with in 2018 has been disheartening for some and downright devastating for others. Coping with the prospect of capital loss – and wondering whether to hold on to one’s position – is an issue that needs to be addressed within the Bitcoin and crypto community.

Seeking the perspective of an authority with years of experience in the crypto space, Crush the Street had an engaging talk with Caitlin Long, a blockchain and bitcoin enthusiast, pension settlement expert, 22-year Wall Street veteran, Co-founder of the Wyoming Blockchain Coalition, and publisher of the website Caitlin-Long.com.

Having earned her BA degree from the University of Wyoming in 1990, Caitlin Long went on to obtain an MPP Kennedy School of Government in 1994 as well as a JD from Harvard Law School in that same year.

This was followed by 22 years of corporate finance experience: from 1994 to 2016, Ms. Long worked at prestigious firms such as Morgan Stanley, Credit Suisse, and Salomon Brothers, including Managing Director roles from 2001 to 2016.

Next, Caitlin served as Chairman & President of enterprise blockchain company Symbiont from 2016 to 2018; this company was named FinTech Company of the Year 2017 by Custody Risk. Moreover, Ms. Long started and ran three successful businesses in pensions and insurance, and was a top-rated equity research analyst. 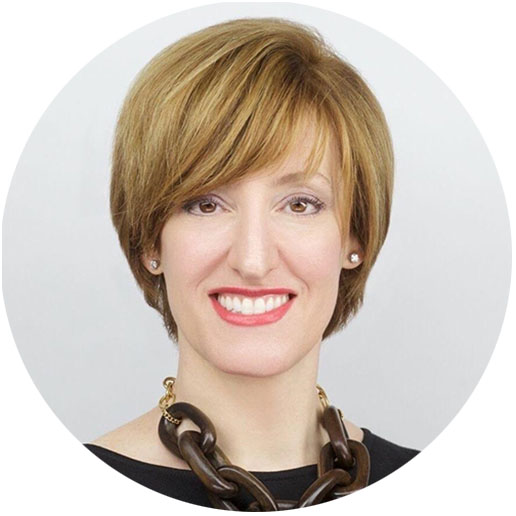 Ms. Caitlin Long has earned a number of accolades during her career, including the Women in Finance Award for Excellence in Blockchain 2016 by MarketsMedia; the Institutional Investor List of Most Influential People in Pensions (also known as “The Pension 40”) in 2014, 2015, and 2016; as well as the Inc. List of 10 Business Leaders Changing the World Through Tech, in 2016.

Caitlin has been well known as a blockchain evangelist since 2014 and Bitcoin advocate since 2012, and has served on Morgan Stanley’s internal blockchain working group. Furthermore, Caitlin Long has contributed to numerous publications as well as press and speaking engagements for, among others, The Wall Street Journal, The Financial Times, CNBC, and The II Journal.

Crush the Street asked Ms. Long for some words of wisdom for investors who may be facing the prospect of capital loss in their crypto positions. According to Caitlin Long, she herself knows what it’s like, as she has survived a couple of deep bear markets and has experienced losses in her own cryptocurrency positions.

In speaking with Caitlin, she placed emphasis on position sizing as a key component of surviving any cryptocurrency bear market. According to Caitlin Long, any crypto position could go to zero, so it is only advised to invest capital that you can afford to lose if that should happen.

Having said that, according to Caitlin Long, it’s also entirely possible for your stock shares to go to zero – and, to be honest, so could the value of your U.S. dollars. History shows that fiat currencies always go to their intrinsic value, which is zero, as Ms. Long points out.

Bitcoin is a probability-based system, as are the other monetary systems that the world is using, according to Caitlin Long. Ms. Long’s philosophy is that as long as her return on assets is outpacing the inflation rate for those assets, then she is doing well. 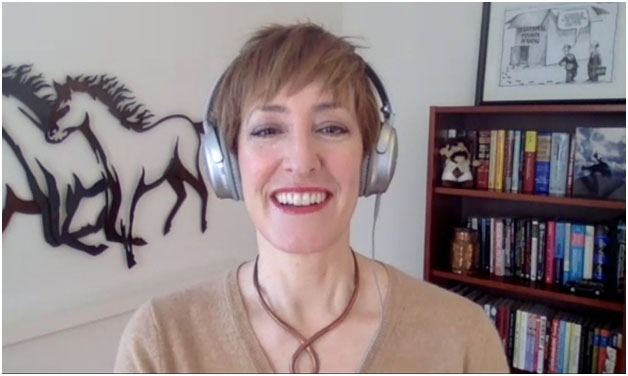 People can talk about the bear market in Bitcoin, but history is full of massive corrections, like the one that we had in the stock market in 2008. Since the currently prevailing financial system is fundamentally unstable, there have been plenty of deep market corrections in history and there certainly will be more, according to Caitlin Long.

At the end of the day, as long as the value of your assets decline less than our cost of living, then you’ve come out ahead. Thus, we need to stop thinking in nominal terms and start thinking in real terms: seasoned investors like Caitlin Long have seen these types of bear markets before and we’ll see them again – not only in cryptocurrency but in mainstream financial markets as well.

These words of wisdom from Caitlin Long are extremely valuable and there’s plenty to learn from Crush the Street’s talk with Ms. Long, so be sure to view the interview in its entirety. While you’re at it, you’ll want to visit Caitlin Long at her home on the worldwide web, Caitlin-Long.com, for more incisive information and commentary.

If you haven’t availed yourself of Crush the Street’s array of top-tier economic reports, you’re definitely missing out, so we recommend that you immediately download our must-read rookie-to-expert guide to cryptocurrency investing, our guide to wealth-building strategies in the gold and silver markets, in addition to our top three steps you can take to protect yourself from the death of the U.S. dollar.