EXTREME TAXATION OF THE RICH: Joel Bowman on the Unsettling Wealth-Redistribution Agenda

Political celebrities like Bernie Sanders and Alexandria Ocasio-Cortez garnered a great deal of attention for themselves lately with calls for massive taxation on America’s wealthy. Do these proposals have merit, and would extreme taxation policies actually lead to some sort of economic utopia?

These questions and others were covered in depth via Crush the Street’s enlightening talk with Joel Bowman, the Editorial Director of International Man, which highlights free market economics, cash flow, savings, diversification, and protecting one’s self from an out-of-control government.

An avid traveler, Joel Bowman has been to 85 countries (and counting), 11 of which he called home at one time or another. Joel is also a prolific commentator who has written thousands of articles for leading libertarian publications, including Mises.org, LewRockwell.com, and FEE.org. 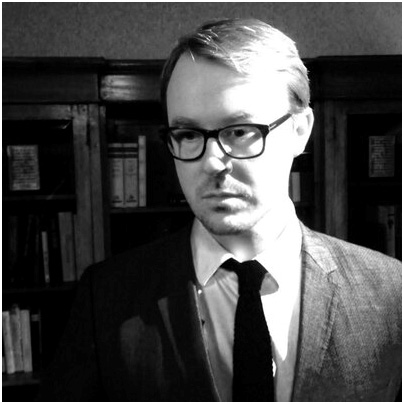 Joel was an early cryptocurrency adopter, having alerted his readers to the Bitcoin phenomenon when a single coin was trading for less than $10. Over the past decade, he has been a regular speaker at conferences around the world with a particular interest in practical and philosophical anarchism, internationalization and sound money economics.

Mr. Bowman has also made a number of appearances on television programs such as RT. Moreover, Joel Bowman is also a novelist and is currently penning his second work of literary fiction. Today, Joel works with world-renowned investor and libertarian philosopher Doug Casey to bring International Man to the public.

Crush the Street managed to track down the legendary traveler Mr. Bowman and ask him about the radical taxation proposals we’ve seen in the headlines lately. According to Joel Bowman, politicians like Bernie Sanders and Alexandria Ocasio-Cortez are in a game of one-upsmanship to see who can soak the rich for the most taxes, and as evidenced by the suggested wealth tax and “progressive” taxation of 70 or 80 percent for America’s wealthiest.

The people who propose these drastic measures, according to Joel Bowman, like to claim that we recently had a top tax bracket of 90 percent; however, they fail to mention that the wealthy never paid 90 percent, as they’ve always found ways to escape even the most onerous tax policies. 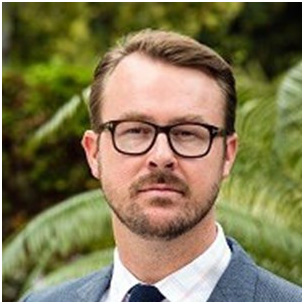 Let’s take a look at the numbers: the United States has around 450 billionaires with a collective net worth of around $2.4 trillion, according to Joel Bowman. For the sake of argument, we could even double that amount of money and imagine that these politicians were able to confiscate $4.2 trillion in total.

Besides, even if somehow Bernie Sanders or a similar politician were truly able to soak the rich or even confiscate the wealth of the entire billionaire class, according to Joel Bowman, he would only get one year’s worth of the national budget (currently at $4.8 trillion and growing) at most.

In other words, according to Joel Bowman, even if they soaked the wealthy for all they’ve got, the collected capital would only keep the lights on for one year, so to speak. And then the question remains: what happens after one year? The nation would be back to unmanageable debts and deficits, and all of the productive billionaires would be unable to be of any assistance. 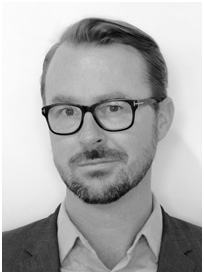 The solution for you and me, according to Joel Bowman, is not to think of ourselves as upper class or middle class or lower class – categories that politicians would like to corral us into. The idea is to think as an individual, both in how you live and in how you invest. That’s why Mr. Bowman recommends not only owning gold, but storing it on shore for an extra layer of protection.

Self-sufficiency and self-education are values that Crush the Street and Joel Bowman definitely have in common, and we’d like to recommend that you watch our complete interview for a fascinating discussion of today’s most pressing issues. While you’re at it, don’t forget to visit International Man for the insightful perspectives of Joel Bowman, Doug Casey, and other great modern thinkers.

To help you on your educational journey, Crush the Street has written a suite of outstanding financial reports that you can download today, including our guide to wealth-building strategies in the gold and silver markets, our guide to the telltale signs of the upcoming coming stock market crash, as well as our report on how you can arm yourself with knowledge as the globalist enemies from within conspire to destroy the middle class.