The first month of 2019 has seen a real sea change in precious metals, especially after a range-bound performance in gold and silver for much of 2018. Understandably, however, gold investors are looking for assurance that their holdings will continue to preserve their value – or better yet, appreciate in price – throughout the year.

Because Crush the Street has access to the world’s leading precious metals analysts and investors, we had the opportunity to sit down and speak with Egon Von Greyerz, Founder of gold-focused investment company Matterhorn Asset Management, which can be found on the worldwide web at GoldSwitzerland.com.

Born with dual Swiss/Swedish citizenship, Egon Von Greyerz’s education was primarily in Sweden. He started his working life in Geneva as a banker and thereafter spent 17 years as Finance Director and Executive Vice-Chairman of Dixons Group Plc. During that time, Dixons expanded from a small photographic retailer to a FTSE 100 company and the largest consumer electronics retailer in the UK.
Since the 1990s, Egon Von Greyerz has been actively involved with financial investment activities, including mergers and acquisitions and asset allocation consultancy for private family funds. This led to the creation of Matterhorn Asset Management, an asset management company based on wealth preservation principles. 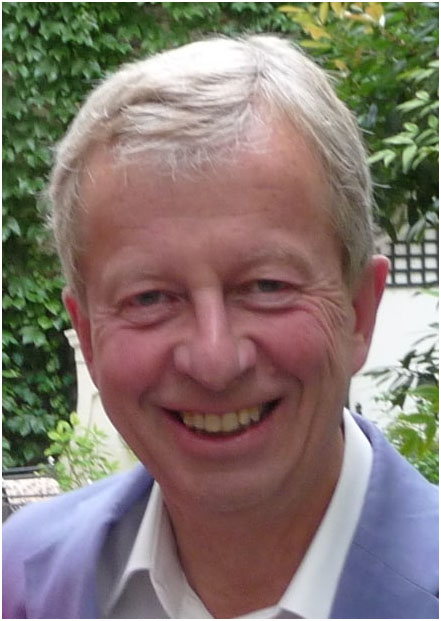 Matterhorn Asset Management is now the world’s leading company for physical gold and silver outside the banking system, directly owned by the investor. Their four vaults include the biggest and safest gold vault in the world, located in the Swiss Alps. Clients are high-net-worth individuals, family offices, pension funds, investment funds and trusts in over 52 countries.

In speaking with Mr. Von Greyerz, Crush the Street specifically inquired about why his company invests in gold and what he expects to see in the price of gold going forward. According to Egon Von Greyerz, gold is the consequence of the risk that we see in the world, and gold’s main purpose for him is as a form of insurance and for wealth preservation in a rotten financial system.

Mr. Von Greyerz explains that gold, which experienced a peak in 2011, has been in a correction since 2013, followed by a five-year sideways move. This is just a pause in the uptrend of gold, according to Egon Von Greyerz, because we know that governments are will continue to overspend, run deficits, increase debts, print money, debase the currency, and destroy the economy. 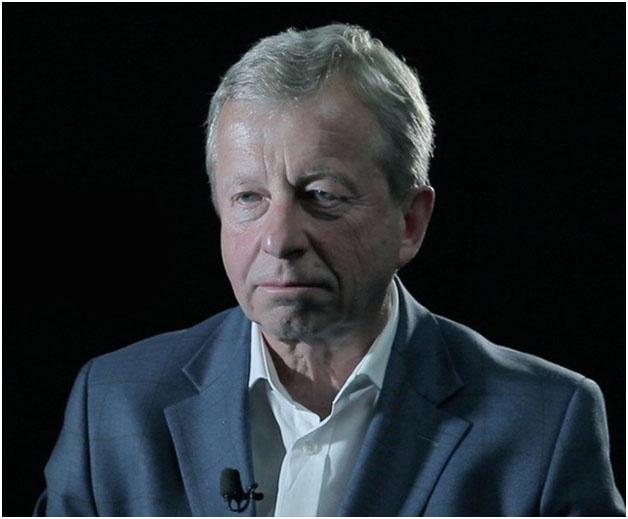 Egon views gold as a form of money and a means of wealth preservation, and gold appreciated because the currencies are being debased. According to Egon Von Greyerz, the currency debasement is guaranteed to continue with all of the deficits that every single country in the world is running.

The United States has been running deficits for 60 years, and we’re seeing massive increases in the debts of China, Japan, and other world powers; all of this should be a driver for an increase in the price of gold. According to Egon Von Greyerz, gold is probably soon going to start its next move up, as both the fundamentals and the technicals point to higher prices in the near term as well as on a longer time horizon.

I know you’ll enjoy Egon Von Greyerz’s analysis of precious metals and other financial markets, so I encourage you to watch his full interview with Crush the Street. And to get more insights from Egon Von Greyerz, you can visit Matterhorn Asset Management, located at GoldSwitzerland.com, anytime.

Crush the Street offers a wide range of exclusive reports to help you navigate the markets today, including our complete guide to gold and silver investing, our top three steps you can take to protect yourself from the death of the U.S. dollar, as well as our guide to the fortunes that will be made very soon in cryptocurrencies and the blockchain.