HUGE DEMAND FOR THIS COMMODITY: Vince Sorace on the Year’s Best Metals Play

The Crush the Street research team is proud to bring you the world’s top experts in multiple sectors of the global economy – including the commodities space, which is not limited to gold and silver. Indeed, there’s one often underappreciated metal that’s setting up for a bull run this year, and we wanted to be the first to cover it.

That’s why Crush the Street secured an interview with commodities maven Vince Sorace, who is the CEO of Kutcho Copper (TSX-V:KC, OTC:KCCFF). Speaking with Vince taught us a great deal about how crucial copper is to the global economy – and how the demand for copper is set to explode in the coming months and years.

Mr. Vince Sorace is a mineral exploration and mining entrepreneur with over 25 years of international business and capital markets experience. Vince has financed and led several resource and technology companies with assets in the U.S., Canada, and Europe, and has raised over $250 million in equity and debt financings for public and private entities.

Known the world over as a legend in the commodities space, Vince Sorace has served as the Founder, Director, and/or CEO for numerous companies with extensive experience in development, management, and public company governance in the resource and alternative energy sectors. 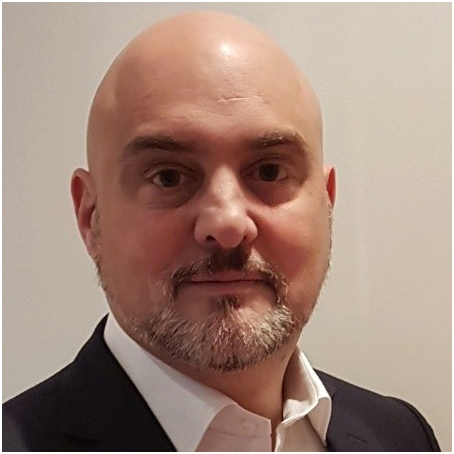 Vince’s most recent and important role is as the Chief Executive Officer of Kutcho Copper, a Canadian resource development company focused on expanding and developing the Kutcho high-grade copper-zinc project in northern British Columbia. Committed to social responsibility and the highest environmental standards, Kutcho Copper advances the Kutcho Project with an unbeatable management team, plenty of capital and backing, and exposure to the world’s richest region for high-grade copper and zinc exploration.

Seeing that copper is poised for a terrific run, Crush the Street asked Mr. Sorace about what he’s seeing in the copper market today and what its biggest catalysts will be in 2019. According to Vince Sorace, we first need to understand that copper is an essential metal that’s used in everything from infrastructure to wires, power grids, electronics, appliances, construction, transportation, renewables, and much more.

In fact, according to Vince Sorace, we can look at copper’s usage over the last century and see that it has increased by over 2,500%; moreover, copper’s usage is projected to increase another 43% annually over the next 10 to 15 years. Plus, the expected increase in the earth’s population over the coming years will only enhance the demand for copper.

Another major driver for copper demand is its use in electric vehicles, which governments all over the world are encouraging and these electric cars will need significant quantities of copper. As Mr. Sorace points out, a typical electric vehicle will use up to 4 times as much copper as a regular vehicle. 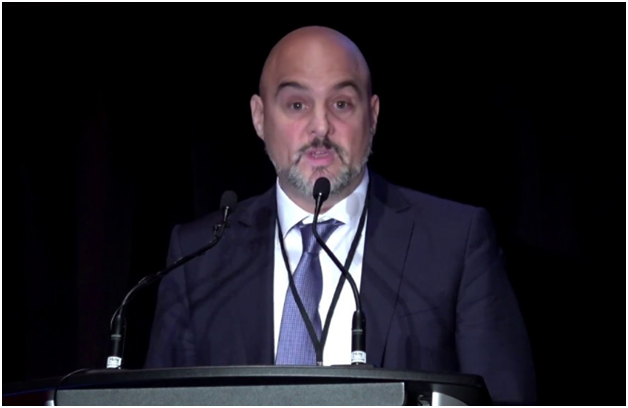 Moreover, according to Vince Sorace, copper plays perfectly into the burgeoning green revolution as people and governments require greener and cleaner energy sources. Renewables such as wind and solar, and the infrastructure required for these power sources, will all require large amounts of copper – which, incidentally, is a sustainable and 100% recyclable metal.

People want to know what’s likely to happen to copper as the U.S.-China trade war gets closer to a resolution. Free trade will provide a boost to national economies and will undoubtedly be super bullish for copper, according to Vince Sorace. Demand for copper will only increase, and copper mining shares can provide leverage to investors seeking magnified returns as copper makes its big move this year.

As we see it, the only true pure-play investment in copper today is Kutcho Copper and KC/KCCFF shares – and this company is trading at a very attractive valuation right now. With over $100 million of financial backing from Wheaton Precious Metals Corp. and an exploration agreement with Kaska Nation, the Kutcho Project is set to provide exceptional returns for the company and for its shareholders.

For further insights into the coming copper boom and how you can get great leveraged returns this year, check out Crush the Street’s full interview with Mr. Vince Sorace. And, you can learn even more about the incredible potential of the Kutcho Project when you visit Kutcho Copper online.

Crush the Street’s extensive array of first-rate financial reports are designed to keep you prepared and profitable. We encourage you to download our report on how rising inflation will spark the next bull market in precious metals, our report on how a secure retirement has become a myth – and how you can protect your financial future, along with our report on how the President is taking on the Fed and regaining control of the nation’s currency supply.