A growing global population means stifling traffic congestion and a lack of infrastructure to handle it. In fact, the data shows that $3.7 trillion will be required to keep up with global infrastructure needs. It’s reaching a crisis level – is there a viable, cost-efficient solution to this problem?

Knowing how important this problem is, Crush the Street had an in-depth conversation with Anwar Sukkarie, the Chairman, President, and CEO of LOOPShare Ltd. (TSX-V:LOOP, OTC:LPPPF). We found that Mr. Sukkarie not only possesses a deep knowledge of this issue, but offers a solution that’s perfect for big cities around the world, where the need is the greatest.

Prior to founding LoopShare Ltd., Anwar Sukkarie was previously the Founder, President, and CEO at mobile technology and location-based services company Saturna Green Systems. Mr. Sukkarie has over 25 years of experience in the telematics, telecom and wireless industries, including ten years spent in fleet telematics as the Co-Founder, President, and CEO of WebTech Wireless Inc. 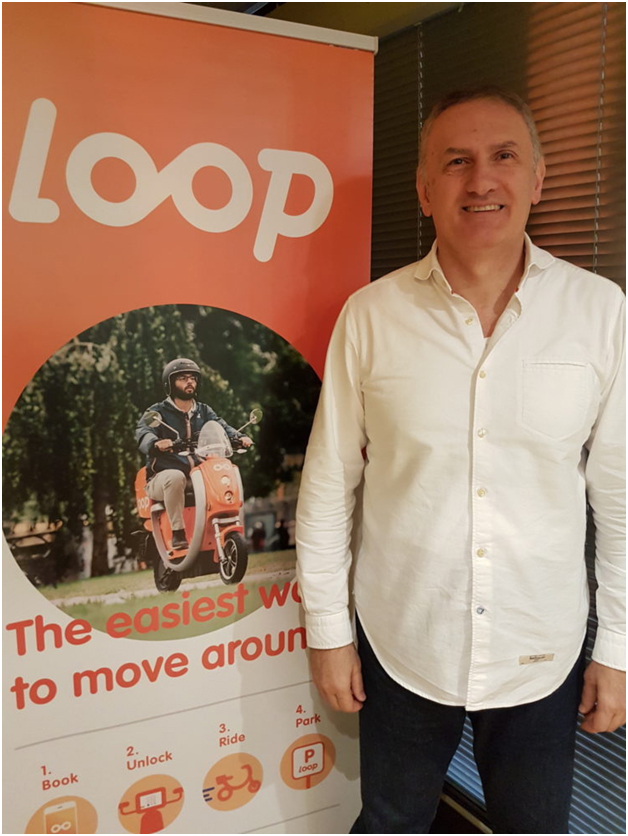 At WebTech, Mr. Sukkarie was responsible for growing the company from a start-up to an international-scope TSX-listed issuer among the top ten technology companies in Canada, with sales of over $50 million. Subsequently, WebTech Wireless Inc. was acquired by BSM Technologies Inc.

Prior to that, Anwar Sukkarie gained international sales and partnering experience as Business Development Director for the Middle East, Africa, and the UAE with Motorola’s Cellular Division, Wireless Data Group, and Motorola EME, selling GPRS technology to network operators. Mr. Sukkarie holds a Master’s Degree in Sciences, Electrical Engineering, from the University of Calgary.

Crush the Street sat down and spoke with Mr. Sukkarie about the extent of the problem in regard to global traffic congestion and the major lack of infrastructure. According to Anwar Sukkarie, cities across the world are witnessing an explosion in population, with many high-rises sprouting up everywhere and many people moving into the big cities.

This type of expansion in the big cities puts a great deal of demand on the infrastructure, according to Anwar Sukkarie, particularly in the area of transportation. This is causing congestion in the roadways, along with a loss in productivity due to increased commuting times and people being late to their destinations. 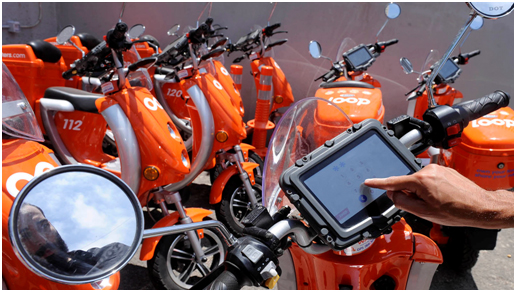 What this requires is solutions that would allow an easing of the pressure on the infrastructure needs of these cities, especially in the transportation sector. This, according to Anwar Sukkarie, is where micro-mobility comes into play: this is where fleets of small electric vehicles (such as electric scooters or e-scooters) are deployed, allowing for 100% occupancy (one person per vehicle).

With this solution, according to Anwar Sukkarie, the number of cars on the streets can be minimized, thereby limiting the traffic congestion and increasing the productivity of the commuters attempting to get to their destinations throughout the day.

And this is where a company like LOOPShare can offer a solution to address the traffic congestion problem in multiple cities throughout the world. During his world travels, Mr. Sukkarie has seen a marked increase in the interest in micro-mobility as a perfect answer to this ongoing problem.

Anwar Sukkarie also observes a global trend in which people aren’t buying cars like they used to; this is especially true among millennials, who simply don’t have the same interest in buying cars as their parents and grandparents did at the same age. 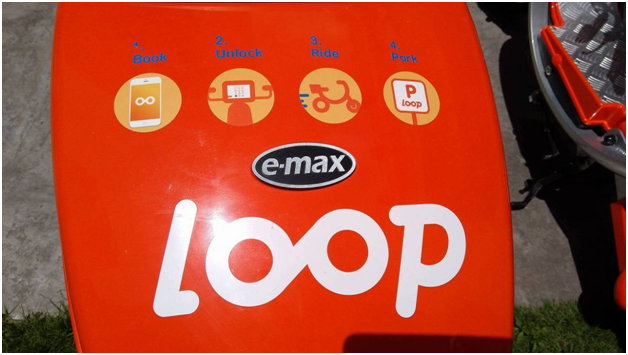 Thus, millennials have a clear interest in utilizing micro-mobility – but there’s also been a noticeable increase in interest from the cities themselves, according to Anwar Sukkarie. Local governments are encouraging micro-mobility as an essential form of transportation on their streets.

This new technology is truly changing the world, and you’ll definitely want to watch Crush the Street’s exclusive interview with Anwar Sukkarie to get the full story on how micro-mobility is turning big problems into bigger opportunities. We’re super excited about micro-mobility and LOOPShare, so stay tuned because we’ll have plenty of updates coming your way.