PILING INTO BITCOIN: Ben Perrin Explains the Consolidation in Crypto

With Bitcoin maintaining a strong dominance at 55% of the entire cryptocurrency market cap, it seems like there’s a great deal of consolidation into Bitcoin as investors ride out the crypto bear market. Is this a real trend, and what does it mean for investors in cryptocurrency now?

In order to help shed some light on this, Crush the Street had a conversation with Ben Perrin of BTCSessions.ca as well as the BTC Sessions YouTube channel. Our interview touched upon many of the issues confronting Bitcoin, altcoins, and the blockchain in today’s market environment.

Mr. Perrin has spent the majority of his adult life as an educator. It was nearly 10 years into his career running in-school residency programs that Ben decided that he could no longer put his new passion on the back burner, so he dropped everything to move into cryptocurrency full-time. 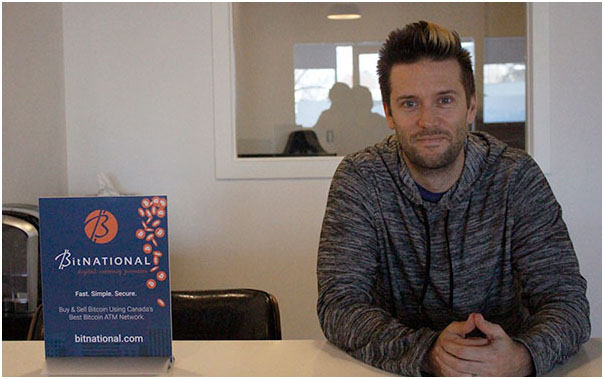 Ben Perrin has always had a knack for explaining things to people and breaking complex concepts down into easily digestible pieces of information. Fortunately, cryptocurrency is an industry where that skill tends to come in handy. Ben’s goal is simple: to help people understand what he believes to be one of the most important technological leaps forward we’ll see in our lifetimes.

As host of the BTC Sessions, Ben has garnered over 2 million views across all of his educational content. This has brought Mr. Perrin the opportunity to interview the top innovators the blockchain space has to offer (Erik Voorhees, Trace Mayer, Arthur Hayes), speak on news shows and industry event panels (Global, CTV, Blockworld, Litecoin Summit), and work for a variety of pioneering companies (Bitcoin Brains, BitNational, Sathoshi Portal, and more).

Having been on the crypto scene since 2014, Ben had a wealth of information and ideas to share with Crush the Street during our interview together. According to Ben Perrin, in any cryptocurrency bear market, we’re going to see a flow into Bitcoin: if people are going to stay in crypto, they’re going to want to put their money into what they perceive to be a sure bet.

January 3 will mark the 10-year anniversary of Bitcoin, according to Ben Perrin, and it has never dropped from its number-one spot in the world of crypto. For people who have invested money into cryptocurrency and they’re not sure what to do, if they’re not taking their money out into their local fiat currency, they’re most likely going to be driven towards Bitcoin.

Over the years that he’s been in crypto, as Mr. Perrin has placed more value on Bitcoin itself – and in fact, he has become less interested in some of the alternative cryptocurrencies. Bitcoin has the first-mover advantage, according to Ben Perrin, and he likes the idea that there’s no leader in Bitcoin and that it lacks the traditional governance model that other currencies often have. 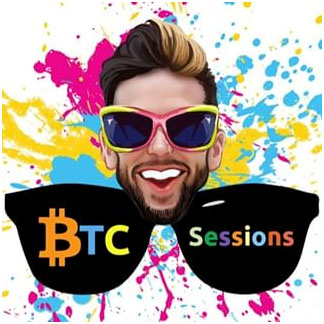 When we look back a few years at the top ten crypto coins, the majority of them have faded into obscurity, according to Ben Perrin. And while Ben acknowledges that the end of 2017 was marked by over-exuberance in the crypto space, his long-term outlook remains optimistic and while he didn’t say this about all coins, he doesn’t see Bitcoin going away anytime soon or in the long term.

Ben’s conversation with Crush the Street provided a ton of wisdom and perspective on Bitcoin and cryptocurrency in general, so I advise you to head on over and check out the complete interview. Furthermore, I highly recommend that you visit Ben Perrin at BTCSessions.ca as well as on the BTC Sessions YouTube channel.

A treasure trove of financial information and strategies can be found through Crush the Street’s top-of-the-line reports; these include our rookie-to-expert guide to cryptocurrency investing, our guide to strategic positioning in Security Tokens for once-in-a-lifetime profits, plus our Artificial Intelligence Investing Playbook with critical info on the big changes coming in machine learning.