SIGNS OF TROUBLE: Jeff Berwick on the Lead-up to the Next Market Collapse

In one of the stock market’s craziest and most volatile Decembers since the Great Depression, some highly unusual events have happened, echoing the events leading up to crashes we’ve seen in the past. The ability to analyze these recent events with a clear head is crucial to being able to navigate these highly unusual market conditions.

In our pursuit of clarity in this wild market environment, Crush the Street had an incisive talk with the Dollar Vigilante himself, Mr. Jeff Berwick. Jeff and Senior Analyst Ed Bugos are the minds behind The Dollar Vigilante, located at TheDollarVigilante.com, a joint-venture publication that covers the crash of the U.S. dollar as well as other financial, political, and social issues.

Anarcho-capitalist, Libertarian, and freedom fighter against the state and the central banks, Jeff Berwick is also the host of the popular video podcast, Anarchast, along with The Dollar Vigilante YouTube channel, which has over 200,000 subscribers and 25 million views.

Jeff is a prominent speaker at many of the world’s freedom, investment, and cryptocurrency conferences including his own, Anarchapulco, and he appears frequently in the media, including appearances on CNBC, Bloomberg, and Fox Business. Jeff Berwick also posts exclusive content daily to the new blockchain-based social media network, Steemit. 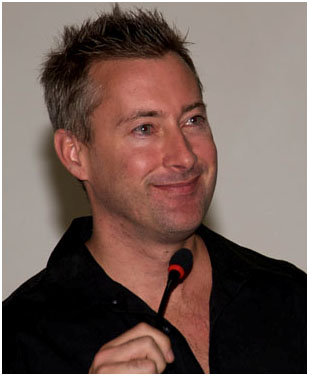 Jeff’s background in the financial markets dates back to his founding of Canada’s largest financial website, Stockhouse.com, in 1994. In the late 1990s, the company expanded worldwide into 8 different countries and had 250 employees and a market capitalization of $240 million USD at the peak of the tech bubble. To this day, more than a million investors use Stockhouse.com for investment information every month.

Jeff was the CEO from 1994 until 2002 when he sold the company. Afterwards, Mr. Berwick went forth to live on and travel the world by sailboat, but sank his boat in a storm off the coast of El Salvador. After being saved clinging to his surfboard with nothing but a pair of surfing shorts left of all his material possessions, he went on to visit nearly 100 countries over 5 years and did and saw things that no formal education could ever teach.

Mr. Berwick met and spoke with a plethora of amazing people, from self-made billionaires to some of the brightest minds in finance, as well as entrepreneurs from a broad range of backgrounds and locations, from tech companies in southern China to resource developers in Thailand, Russia, and Chile.  He also read everything he could find on how the world really works, politically and financially.

Today, as the Dollar Vigilante, Jeff Berwick helps people all over the world to survive and prosper while the U.S. dollar collapses, while providing the most important news on cryptocurrency, the economy, and more – all from a free-market viewpoint. 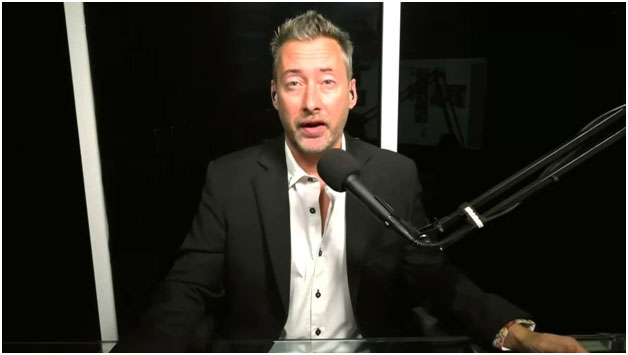 With U.S. Treasury Secretary Steven Mnuchin calling the heads of large banks in an attempt to placate them during the recent market turmoil, and President Trump advising investors to buy the dip, Crush the Street had a chat with Mr. Jeff Berwick in order to pick his brain and get his perspective on this troubling market environment.

According to Jeff Berwick, the stock market volatility we’re seeing is to be expected, and was delayed much longer than many people thought it would have been – though it is unusual to see the markets crack in the month of December. Still, with interest rates near zero for so long, and the Fed just starting to bring them up a tiny bit now, that’s enough to destroy a market that’s been built upon free credit and free money.

Quantitative easing and money printing have engendered a financial bubble, according to Jeff Berwick, and we couldn’t have the bubble continue indefinitely, as that would result in hyperinflation; we’re very close to that now, and there will be repercussions for the easy monetary policy of the last ten years – and how bad it gets will be shocking to most people. 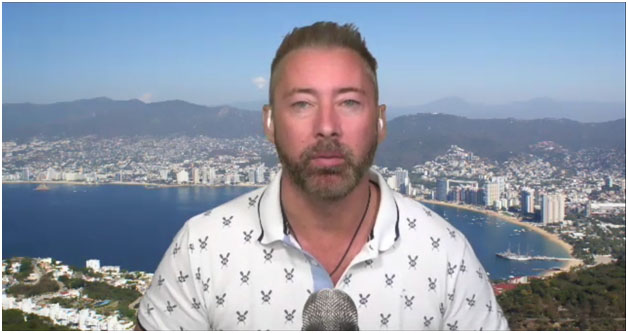 As these types of bubbles go on for a long time, according to Jeff Berwick, investors become more complacent and more doubtful that anything bad will ever happen again; this happens over and over again, and it’s amazing how short people’s memories are. But it will happen again, and it’s going to be much worse because of all the mounting debt and the money printing that has taken place since 2008.

Mr. Berwick points out that in 2008, the debt of the U.S. government was around $9 trillion, while today it’s at $22 trillion. Furthermore, according to Jeff Berwick, having complacency at an all-time high and hardly anybody believing that a crash will occur is precisely what happens before these market implosions happen.

You’ll need to watch Crush the Street’s full interview with Jeff Berwick to get the rest of his spot-on analysis of the ominous signs he’s seeing in the markets right now. You can also visit TheDollarVigilante.com to get more sharp and timely commentary from Mr. Berwick.

For actionable ideas to help you navigate these challenging markets, you can download Crush the Street’s exclusive financial reports today. These include our report on the top three steps you can take to protect yourself from the death of the U.S. dollar, our complete guide to gold and silver investing, as well as a sampling of our highest-conviction reports all on this one page.