Cryptocurrency fork activity ramped up in 2017 and continued into 2018, adding complexity into the wide world of crypto. Some Bitcoin and crypto experts have expressed concern, however, that these forks could be excessive or even detrimental, diluting the interest in cryptocurrencies and creating confusion for investors.

Helping Crush the Street analyze the situation is Trace Mayer, a bond fide influencer in the Bitcoin, crypto, and blockchain space. He’s the host of the Bitcoin Knowledge Podcast, located on the worldwide web at Bitcoin.kn and a stalwart advocate of cryptocurrency as a movement for progress.

Trace is an entrepreneur, investor, journalist, monetary scientist, and ardent defender of the freedom of speech. He holds accounting and law degrees and has studied Austrian economics focusing on the work of Murray Rothbard and Ludwig von Mises.

Mr. Mayer has been involved with strategic thought for the blockchain industry for years, and as the host of the Bitcoin Knowledge Podcast, Trace interviews many of the top people in the Bitcoin space. Trace Mayer’s core purpose is to bring monetary sovereignty to individuals in order to protect and preserve their agency and freedom. 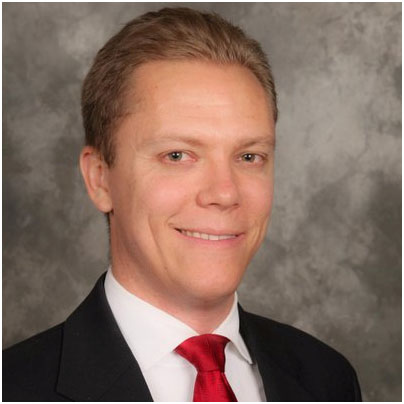 To further that purpose, he was the first popular blogger to step onto the battlefield of ideas and publicly recommend blockchain technology, Bitcoin, in its infancy when its market cap was below $2 million. By December 2017 the Bitcoin market cap had increased dramatically to over $305 billion; in addition to his spot-on predictions, Trace Mayer coined the term The Hodler of Last Resort and started the annual Proof of Keys celebration.

Because of his renown as a crypto commentator, Crush the Street asked Trace about his stance on the increasing number of forks in the cryptocurrency space. According to Trace Mayer, rather than being detrimental, these forks only serve to strengthen Bitcoin’s dominant position among cryptocurrencies.

Take the Bitcoin Cash fork as an example: according to Trace Mayer, after that fork, the Bitcoin and Bitcoin Cash networks peacefully coexisted. If anything, it only helped Bitcoin and convinced Trace that it should be easier to create forks, not more difficult; in other words, we should be lowering the barrier to entry to cause forks.

The more forks that are out there, according to Trace Mayer, the more difficult it is to gain any type of mind share, time, and attention for alternatives to Bitcoin; furthermore, it becomes very expensive in terms of marketing spin in order to get any traction for these new cryptocurrencies. 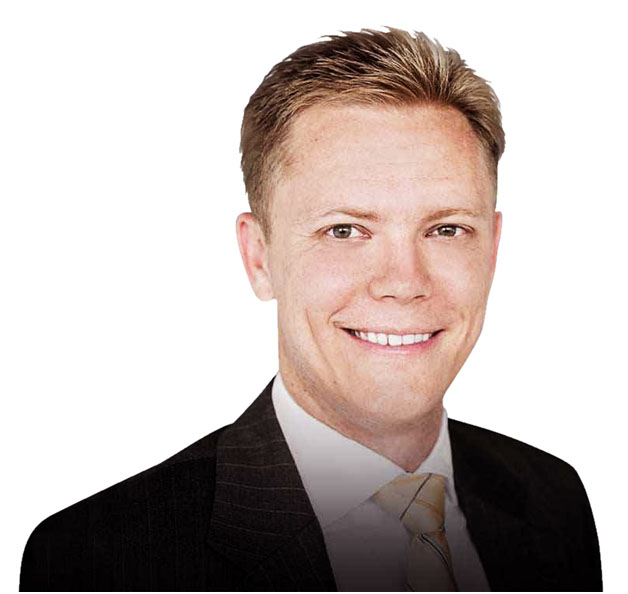 Therefore, according to Trace Mayer, the more forks, the better: Trace wants to see thousands and thousands of species of cryptocurrency, and hopefully people will spend millions and even billions of dollars on these crypto forks. That would be a misallocation of capital, and the value would eventually flow to the holders of Bitcoin.

As a holder of Bitcoin, he is all for the proliferation of these forks, according to Trace Mayer. He would be glad to see people start up more forks and throw as much money at them as possible; a major Bitcoin advocate, Mr. Mayer is more than happy to receive the benefit of all these crypto forks.

It’s a unique and convincing take on cryptocurrency forks, and Crush the Street is glad to have captured it in our thought-provoking interview with Trace Mayer. We strongly encourage you to head on over to Bitcoin.kn and listen to the Bitcoin Knowledge Podcast for further insights from Mr. Trace Mayer.

Don’t forget to secure your copy of Crush the Street’s full exclusive reports right now – we know you’ll definitely want to read our report on the untold digital fortunes now available in cryptocurrencies and the blockchain, our rookie-to-expert guide to cryptocurrency investing, plus our guide to strategic positioning in Security Tokens for once-in-a-lifetime profits.