While the corporate media remains fixated on seemingly encouraging employment and GDP numbers, DollarCollapse.com founder John Rubino is fully prepared to report the stark reality of a nation mired in debt and heading towards financial calamity.

After earning an MBA in finance from New York University, John Rubino spent the 1980s on Wall Street as a Eurodollar trader, equity analyst, and junk bond analyst. During the 1990s he was a featured columnist with TheStreet.com and a frequent contributor to Individual Investor, Online Investor, and Consumer’s Digest, among many other publications.

Additionally, John Rubino has written a number of financial books that continue to influence legions of investors. Among other works, Mr. Rubino is the co-author, with GoldMoney’s James Turk, of The Money Bubble, and the author of Clean Money: Picking Winners in the Green-Tech Boom, How to Profit from the Coming Real Estate Bust, and Main Street, Not Wall Street.

According to John Rubino, the tax cuts of 2017 are what bought us two more years of economic expansion. What the American government has been doing is simulating prosperity by borrowing a lot of money: we can enjoy the benefits today and the debts don’t have to be repaid until much later. 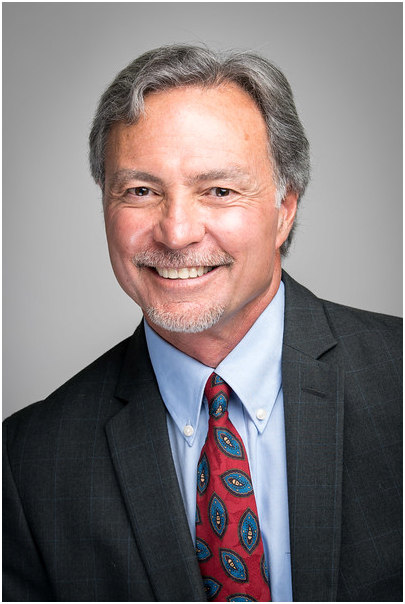 A decade into the longest economic expansion on record, we have trillion-dollar deficits and while it’s often reported that the economy is booming, in reality it’s being held up by aggressively easy monetary policy, according to John Rubino.

Preventing economic downturns in this manner isn’t a good thing, according to John Rubino, because downturns happen for a reason: we need the economy to pause and flush out the debt we’ve taken on. The debt-based mal-investments have been building up, and the ensuing recession will be much worse as a result: we’re late in the game, and Mr. Rubino does not see it ending well.

You’re personally invited to view Crush the Street’s complete interview with John Rubino for more vital information on the state of the American and global economy and markets. We also recommend that you visit DollarCollapse.com for even more timely economic insights and commentary from Mr. Rubino, and don’t miss out on our exclusive report, Core Money: Gold and Silver’s Value Universe, featuring actionable ideas to get you to the highest level of natural resources investing.