WE’RE AT THE END OF THE ROAD: David Stockman on America’s Dangerous Path to Recession

Watching the stock market continue on through its decade-long bull market has left a lot of investors and concerned citizens scratching their heads. There’s something unnatural and unreasonable going on, and we can’t count on the corporate media to make any real sense of it.

On individual we can count on, however, is David Stockman, and I’m glad to announce that Crush the Street has been granted the extraordinary opportunity to speak with Mr. Stockman about the American economy, the debt, central banks, and other issues of importance today.

One thing that sets David Stockman apart from other commentators is that he’s made numerous dead-on accurate predictions through the years. His followers will recall that Mr. Stockman called the Bitcoin top, the American real estate bubble and auto loan crisis, the market shock of late 2018 preceded by the Fed’s aggressive interest rate policy, and other critical economic and political events.

A former Republican congressman from Michigan, David Stockman was President Reagan’s budget director from 1981 to 1985. After leaving the White House, Stockman became a managing director at Salomon Brothers, and he later founded a private equity fund. 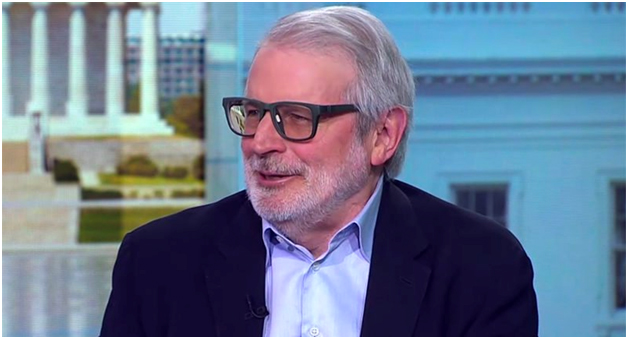 Mr. Stockman is the founder of Contra Corner, where mainstream delusions about the warfare state, the bailout state, bubble finance and Beltway banditry are ripped, refuted and rebuked. Moreover, David Stockman is the author of the New York Times best-seller The Great Deformation: The Corruption of Capitalism in America and other compelling reads.

Whether speaking at the podium or writing in print or online, David Stockman’s expertise and experience cannot be matched. He has a reputation for zesty financial straight talk and will never hesitate to tear apart the false mainstream narrative on a whole range of topics.

Throughout his career in and out of public service, David Stockman has fought to roll back the tide of big government, cut taxes, balance the budget, and establish a sound monetary policy. Still to this day, people affectionately call him the Father of Reaganomics, and Mr. Stockman continues to work towards the principles he espoused as a member of Congress.

In pursuit of hard facts and straight answers on the economy and markets, Crush the Street asked Mr. Stockman about his perspective on where the country’s at now and where we’re headed.  According to David Stockman, after a 30-year run of massive debt in our public and private sectors, and a Federal Reserve that went from a $200 billion balance sheet in 1987 to a current debt of $4.5 trillion, our economy is at the end of the road. 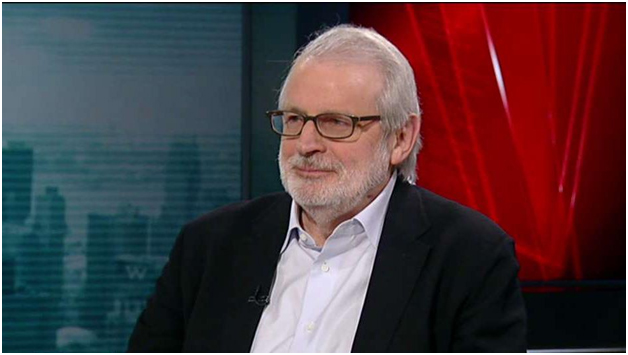 America’s current monetary structure: you can’t borrow your way to prosperity, according to David Stockman, though you can create bubbles and artificial expansions for an extended period of time. And you can’t defy the laws of honest finance and sound money indefinitely – which is why Mr. Stockman predicts that America is in for a big correction sometime within the next year or two.

The fact is, recessions haven’t been outlawed by the economic gods, according to David Stockman, and America is at month 116 of the current expansionary period – the second longest in history. We can compare that the longest economic expansion, which lasted for 119 months back in the 1990’s.

Plus, during the economic expansionary period of the 1990’s, the circumstances were much more benign and propitious than they are today. And so, according to David Stockman, there’s no why that we’re going to make it to the next election without a full-on recession.

Wall Street and the corporate media don’t want to hear about these hard truths, of course, as they’re there to cheerlead the market and do whatever it takes to keep the stock market going higher– whether it’s honest, sensible, and sustainable or not. 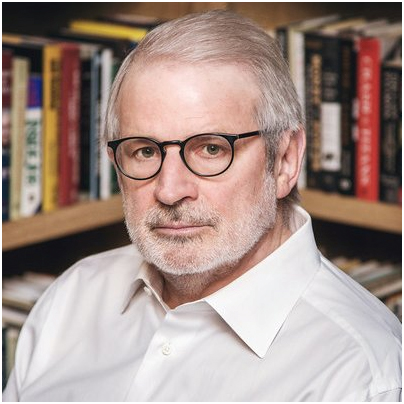 The solution, according to David Stockman, is to get both the public and private sectors off of their debt addiction, and to get the Federal Reserve out of the financial markets. What we need to get back to is supply and demand controlling the markets rather than Fed speakers and central bank interventions.

He has much more to say about the future of the nation and the world, so be sure to check out Crush the Street’s hard-hitting interview with the legendary David Stockman. You’re also strongly encouraged to visit Mr. Stockman at Contra Corner and get your copy of his book The Great Deformation: The Corruption of Capitalism in America.

Crush the Street is proud to provide essential financial information to the public, and we have a wide variety of exclusive economic reports for you to download today. These include our top three steps you can take to protect yourself from the death of the U.S. dollar, our guide to wealth-building strategies in the gold and silver markets, plus our full page of highest-conviction wealth-generating reports that can all be accessed right here.