The need for reform of America’s financial system has never been greater. Most people aren’t aware of the storm clouds looming above as spending spirals out of control and national debts become unpayable. Is there any investment that can be made today in anticipation of the impending collapse of the debt-driven American and global financial structure?

For a clear-minded view of how we can shelter ourselves from the financial storm, Crush the Street sought out Jerry Robinson, who is an economist, veteran trend trader, serial entrepreneur, best-selling author, and creator of FollowTheMoney.com.

With more than 20 years of successful trading experience, Mr. Jerry Robinson focuses on swing trading and position trading with his proprietary Profit Trakker System. You’ll definitely want to check out his free podcast, Follow the Money Radio, with a new episode each week at FollowTheMoney.com.

Follow the Money is a fiercely independent investment research firm led by Mr. Robinson and run by a nationwide team of financial experts who boast a combined 203 years of experience in the financial markets. Since 2010, more than one million Follow the Money readers and premium members from around the globe have enjoyed Jerry’s profitable and cutting-edge investing insights. 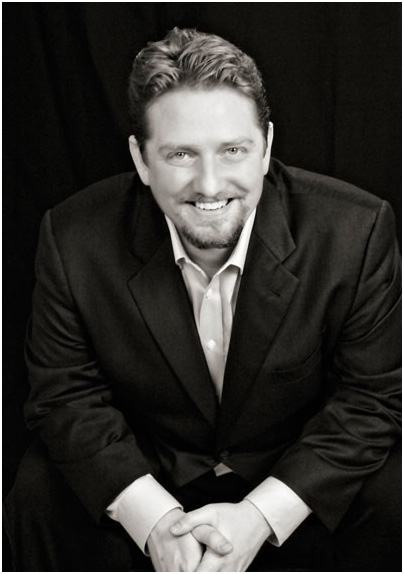 Jerry is passionate about fact finding, asking questions, and seeking the truth above all else. His vast experience sets Jerry Robinson apart and inspires his efforts to get to the bottom of things in true “Follow the Money” fashion. And although he has never been an “insider” on Wall Street, Jerry has used his own Profit Trakker trend-trading system to ride many major market uptrends.

Jerry’s book, Bankruptcy of Our Nation, provides an eye-opening critique of America’s debt-based economic system. He has regularly appeared on popular radio and television programs and has lectured to audiences in the U.S. and around the globe.

In 2012, Mr. Robinson uprooted his family from the suburbs of Houston, Texas and now lives a more sustainable (about 80% off-the-grid) lifestyle in the beautiful Ozark Mountains in Northwestern Arkansas. Jerry has spoken at conferences, universities, and organizations all around the globe for more than a decade; he is highly sought after, year after year, for interviews and speaking engagements.

Crush the Street started our conversational thread by asking Mr. Robinson about his stance on precious metals and gold in particular. According to Jerry Robinson, he likes gold now and been bullish on gold for a while, and he pointed out that the central banks themselves are perma-bulls on gold. 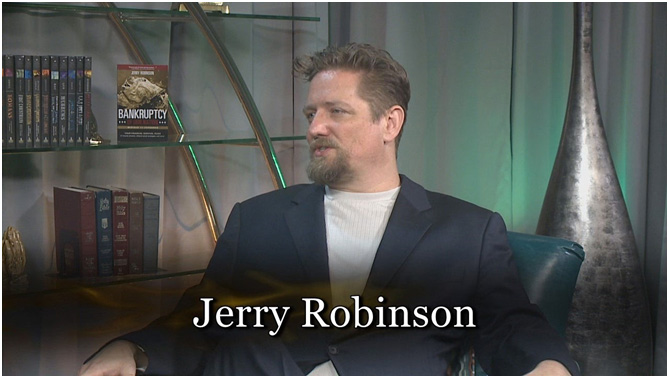 Indeed, as Jerry Robinson explains, we saw that in 2018 central bank purchases of gold were the largest year-over-year increase that we’ve seen since President Nixon closed the gold window back in 1971. Central banks rarely put their money where their mouth is, and this is no exception, as they’re buying gold now.

According to Jerry Robinson, gold represents the ultimate beneficiary of poor monetary and fiscal policies, which is precisely what we have right now in the United States. We already have record deficits and debts, and now the President has released a $4.7 trillion spending plan for 2020, even though they’re only going to take in $3.6 trillion – and that’s based on an assumption of a 3.2% GDP growth rate.

Meanwhile, the Federal Reserve is only projecting a 1.9% GDP growth rate for 2020 – and so, according to Jerry Robinson, we’re seeing a big discrepancy between how much money Washington thinks it’s going to raise and what the Fed is projecting for actual growth.

What we’re facing is an economy that’s crawling at a snail’s pace, a $22 trillion national debt, and a trillion-dollar deficit in 2020. According to Jerry Robinson, instead of accountability and outrage we only have denial – mainly because the stock market and real estate prices are going up, but that’s only the boom phase of the boom-and-bust cycle. 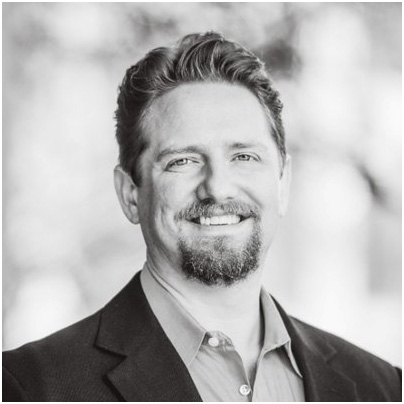 And, just like what happened in 2000 and 2008, we will return to the bust phase of the cycle. We’re due for the next bust, according to Jerry Robinson, and it will happen when inflation gets out of the Fed’s control and they won’t be able to keep their rates low; they’ll have to raise rates to catch up with inflation, and that will be the catalyst for the bubble.

Therefore, Jerry Robinson likes gold because he sees it as the primary beneficiary in this debt-driven market environment. Jerry likes real assets in general, and he has a core holding in gold and expects the price of gold to continue rising over the long term.

It was a thoroughly enjoyable and informative conversation, so don’t miss out on Crush the Street’s complete interview with Mr. Jerry Robinson. You’re also strongly encouraged to listen to Jerry’s podcast, Follow the Money Radio, which features a new episode every week at FollowTheMoney.com, as well as Jerry Robinson’s widely praised book, Bankruptcy of Our Nation.

Taking control of your finances is a major priority, and Crush the Street is here to help you with a full library of thoroughly researched economic reports, including our report on fiat money’s risk to the global financial system and the impending end of the dollar’s reserve currency status, our report on the fierce battle between the President and the Fed and how this will impact the global economy, along with our comprehensive guide to wealth-building strategies in the gold and silver markets.