The idea of the investing community completely bypassing Bitcoin and the blockchain was inconceivable just a year ago, when the price of Bitcoin against the U.S. dollar was near its peak. Now that it’s a much tougher market environment, however, it’s often asked whether investors will simply abandon this promising technology.

Bearing all of this in mind while looking towards the future of crypto, Crush the Street engaged in a timely interview with cryptocurrency entrepreneur Paul Snow. Paul is the founder of Factom, a blockchain innovations company transforming the way organizations use and interact with their data.

Paul’s objective with Factom has been to create the first blockchain technology built from the ground up, to solve real-world business problems. Established in 2014, Factom provides a Blockchain-as-a-Service platform for data provenance and integrity solutions built on the Factom blockchain.

Mr. Snow’s innovative approach to software and application engineering has spawned a litany of inventive open-source companies and solutions that have paved the way for Factom. A true open-source evangelist, Paul also acts as Founder and Chief Architect for DTRules, an open-source project he founded in 2004 to make Decision Table based Rules Engines available to all sorts of projects. 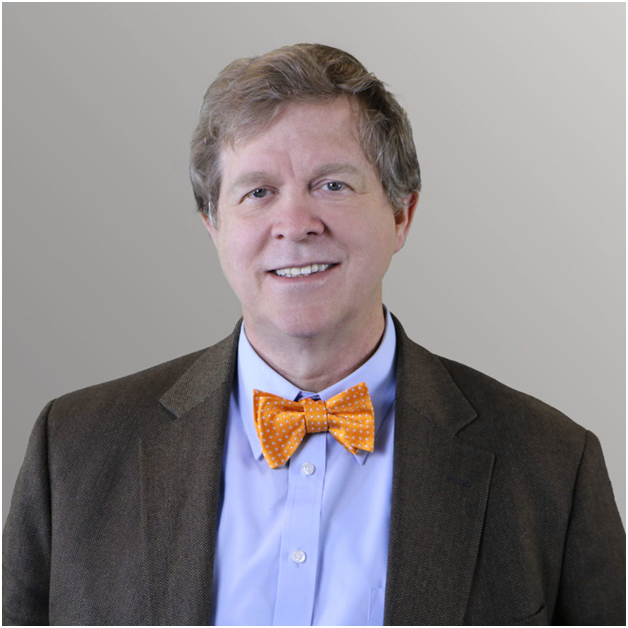 Paul is also a founder of the Texas Bitcoin Conference, and currently serves as its President and Chair. Mr. Snow holds three patents for graphics hardware and system configuration technologies, and is a supporter of and contributor to the Colored Coins and Ethereum projects, in addition to driving the development of the Factom Network.

With Bitcoin and cryptocurrencies generally taking a beating in 2018, Crush the Street sought Paul’s insight into whether the investing community is likely to simply abandon Bitcoin altogether. Fortunately, according to Paul Snow, the likelihood that investors are going to bypass the technology underlying Bitcoin is near zero.

Admittedly, Bitcoin is hard for the market to price right now, according to Paul Snow. This difficulty in price discovery leads to euphoria like we saw in 2017, followed by concerns that the technology isn’t being adopted as quickly as people thought it would be, resulting in the price drop we saw last year.

Given that Bitcoin rose up from $1,000 in 2013 and peaked in 2018, Paul Snow suspects that another euphoria moment will happen for Bitcoin in around that same frame – i.e., in about five years. What will be more challenging will be predicting exactly where the intervening peaks and valleys will be. 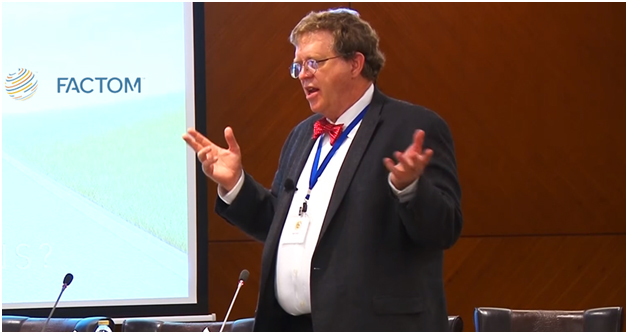 Paul also advises investors to be aware that there’s always the ability of the so-called “whales” (large-scale investors who use their sizable holdings to their advantage) to manipulate prices – not only of Bitcoin, but of other asset classes as well.

If you haven’t heard the complete interview yet, be sure to listen to the full presentation of Crush the Street’s fascinating chat with Mr. Paul Snow. And for a truly innovative blockchain and data integrity solution, you’re encouraged to visit Factom today.

In order to help you navigate these challenging markets, Crush the Street has authored a number of high-conviction reports that you can access immediately. These include our guide to strategic positioning in Security Tokens for once-in-a-lifetime profits, our report on the untold digital fortunes now available in cryptocurrencies and the blockchain, as well as a sampling of our highest-conviction reports all on this one page.