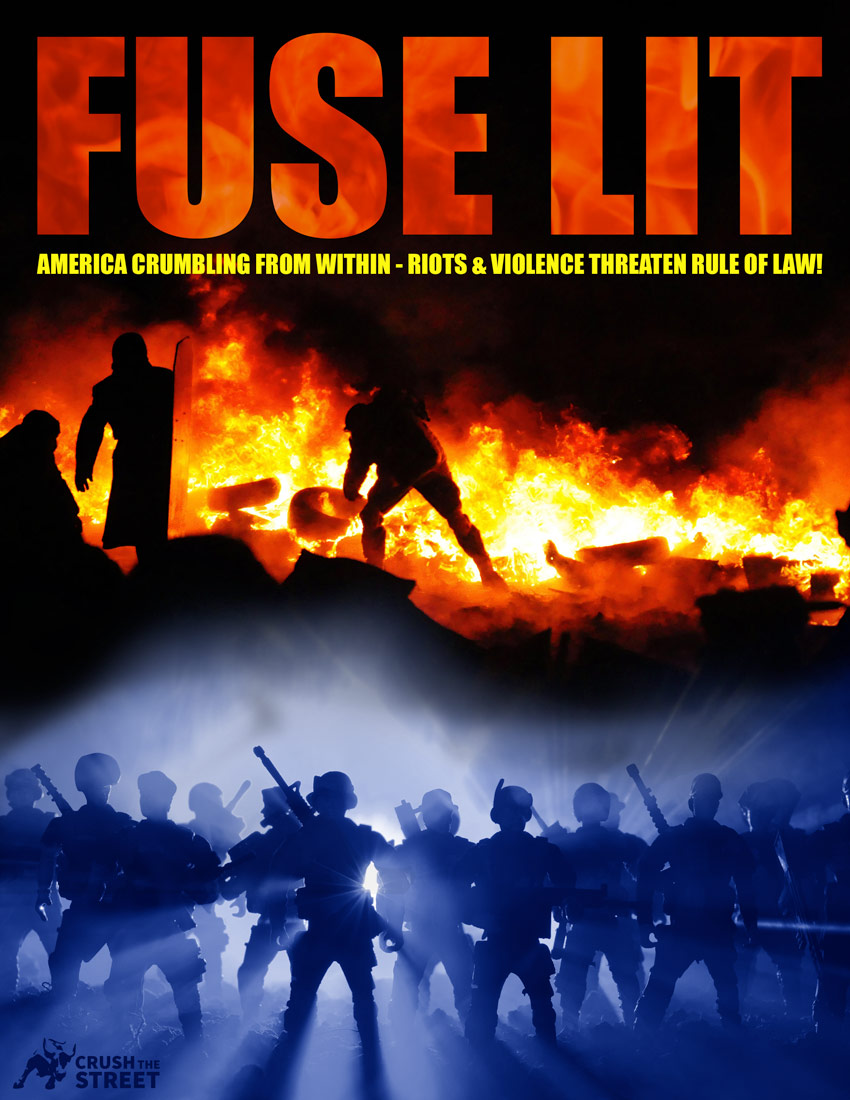 For over a decade, the rich have GOTTEN RICH, not alongside the middle-class and the poor, but AT THEIR EXPENSE.

At the same time, police brutality towards minority groups, especially African-Americans, have been WELL DOCUMENTED.

The political, social, racial, economic and gender DIVISION in this country have been kept at bay, but Covid-19 and the TENTIONS they brought, have served as CATALYAST FOR CHANGE.

This is President Trump’s greatest leadership test, as well as a test for the health of the nation.