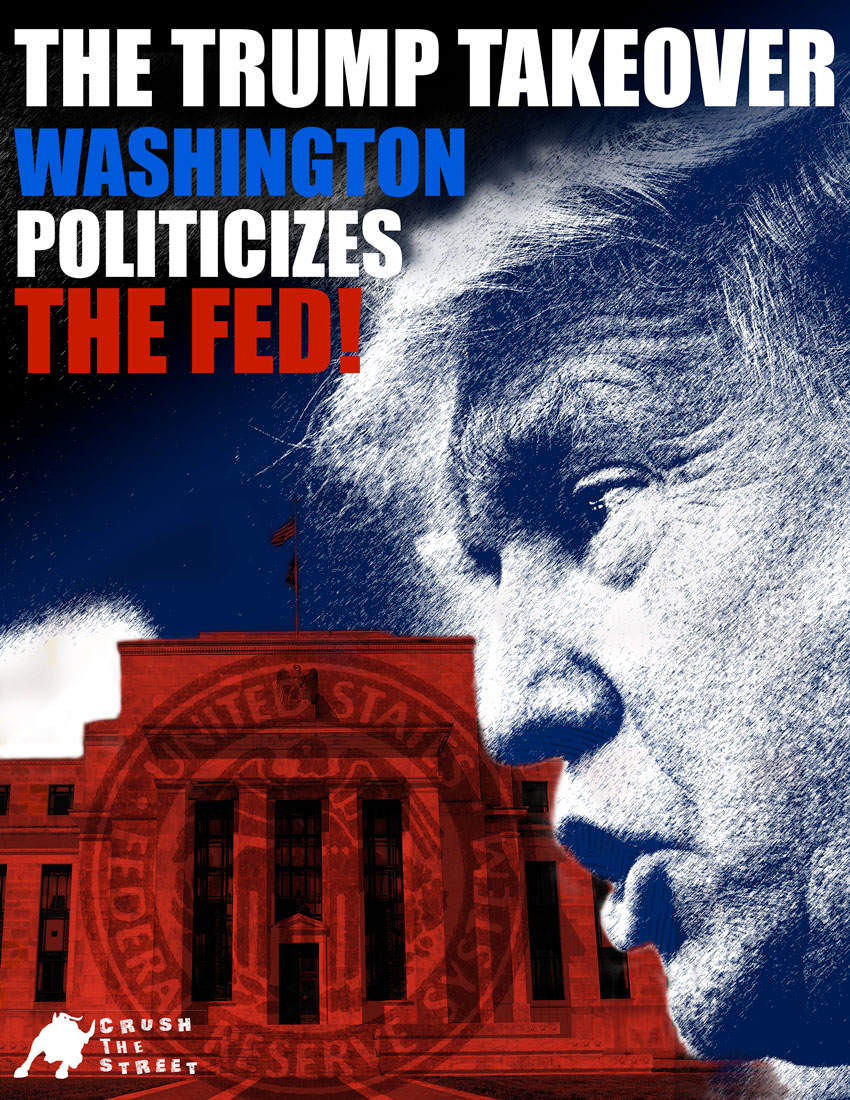 PREPARE FOR THE MOTHER OF ALL INFLATIONARY PERIODS