Unraveling the CRYPTO CHAOS AND CONFUSION: David Morgan Breaks it Down!

Anticipating the trends in any market is challenging, and this is doubly the case when it comes to cryptocurrencies. Incautious investors and traders have suffered terrible losses in 2018; hopefully people heeded Crush the Street’s early crypto calls and profited instead of getting in late and suffering financial loss. What people want now, more than anything, is a breakdown of what’s going on in the cryptocurrency markets and how to position themselves now.

In order to acquire greater knowledge and insights into these pressing topics, Crush the Street interviewed renowned and legendary silver guru David Morgan. Investors around the globe look to David Morgan’s websites, Silver-Investor.com and TheMorganReport.com, where you can access The Morgan Report, The Silver Manifesto, and other essential resources as well as Mr. Morgan’s new Bitcoin webinar at TheMorganReport.com/bitcoin-webinar.

A trusted resource in the precious metals and cryptocurrency markets, David Morgan specializes in studying the economy and monitoring the trends while applying deep research for superior gains. A dynamic, much-in-demand speaker all over the globe, David considers himself a big-picture macroeconomist whose main job is education—educating people about honest money and the benefits of a sound financial system. As publisher of The Morgan Report, he has appeared on CNBC, Fox Business, and BNN in Canada. He has been interviewed by The Wall Street Journal, Futures Magazine, The Gold Report and numerous other publications. 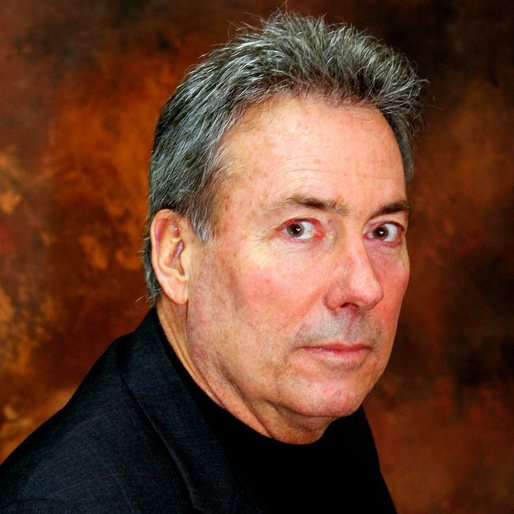 In this informative interview, we had an amazing opportunity to get Mr. Morgan’s perspective on the often wild cryptocurrency markets. According to David Morgan, we need to bear in mind that markets move due to two factors: buying pressure and selling pressure. And unfortunately in the Bitcoin space, as Mr. Morgan points out, there are many “unwashed” or unsophisticated investors and traders: people who haven’t opened a brokerage account, haven’t studied the markets, don’t know how markets move, and sometimes are first-time investors who got lucky in 2017 but didn’t get so lucky in 2018.

Markets have a way of washing out investors, especially neophytes who don’t have the experience and the know-how that Mr. Morgan certainly has. In light of what has taken place in 2018, investors want to know what David has to say about Bitcoin going forward. As expected, he did not disappoint when Crush the Street asked David Morgan about his perspective on Bitcoin right now. 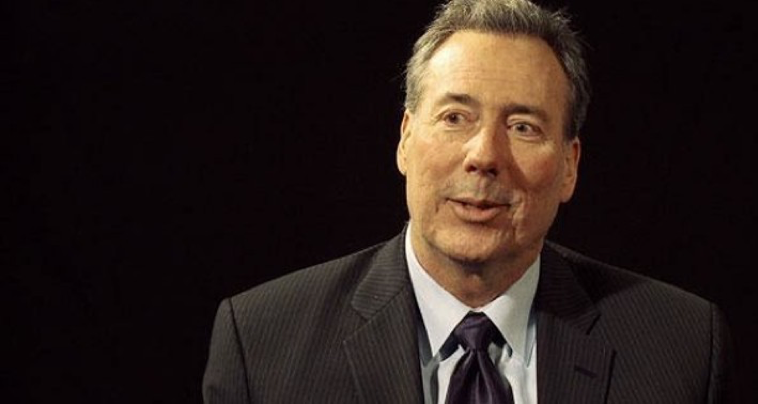 As for Bitcoin, according to David Morgan we’re in the early phase, much like we witnessed in the tech boom. We’re seeing the early adopters, and some of those will stay: David cites Bitcoin, Ethereum, and Litecoin in particular; most of the others, unfortunately for investors, will disappear. People who got into them and can’t get out will lose money on these lesser coins.

During the interview David Morgan expressed emphatic support for Bitcoin, saying, “God bless Bitcoin” because he is all for alternative currencies. Mr. Morgan applauds Bitcoin because it has people thinking outside of the central bank-controlled private banking cartels and especially the Federal Reserve. David is glad that there’s competition, and he states that without Bitcoin, we wouldn’t be seeing much competition at all.

This is a profound interview, and Crush the Street expected nothing less from the great David Morgan. Don’t miss out on David Morgan’s Bitcoin webinar as well as all of the resources at  Silver-Investor.com and TheMorganReport.com.