Listen up, believers in precious metals: I feel your frustration. You’re disgruntled, losing patience, you’ve seen the numbers and the charts… Crush the Street has been a supporter of physical precious metals ownership and will continue to hold that position – and we’re seeing the same things you’re seeing: price suppression, intervention, and outright manipulation. And, we’re asking the same question that many investors are asking: When will gold’s true valuation return?

Rob Kirby, owner and writer at KirbyAnalytics.com, is a renowned expert in this area, and Crush the Street had an opportunity to interview Mr. Kirby recently and look for some answers to our pressing questions. A veteran of many markets, Rob Kirby started writing in 1997 and was involved in a number of entrepreneurial pursuits during that time. In 2002, Mr. Kirby went to work for Investor’s Group, the largest mutual fund company in Canada. He worked there until September 2004, when he resigned to write about the markets – and his book on the gold suppression movement – from a “gold bug’s” point of view. 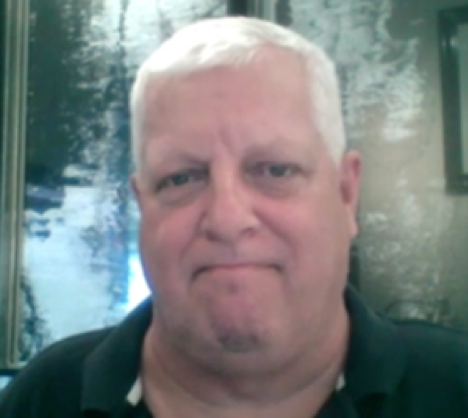 Born in Halifax, Nova Scotia, Rob Kirby has an intimate knowledge of foreign exchange markets, Euro-dollar markets, interest rate derivatives, government bond markets (both U.S. and Canada), and of course the precious metals markets. Rob has been a featured essayist at Lemetropolecafe.com, Financialsense.com, and Safehaven.com, as well as KirbyAnalytics.com. The essays Mr. Kirby has written tell the story of his education in the precious metals markets… and of the global conspiracy against gold.

What Crush the Street wanted to know in our interview was whether Rob believes that, despite these clearly rigged markets, gold prices will return to their fair value. According to Rob Kirby, it’s not a question of whether it’s going to happen, but when it’s going to happen. When the dollar is dismantled or knocked off of its perch, what we will see in precious metals is a rise in price that will make the run-up in Bitcoin look like child’s play.

With the amount of dollars and dollar derivatives created – and the amount of debt there is in the system – for precious metals to normalize by historical standards, we would need to see a massive rise in precious metals prices. According to Rob Kirby, under the right conditions, to see a rise in the price of gold from $1,200 to $60,000 or $100,000 per ounce would not be out of the question. 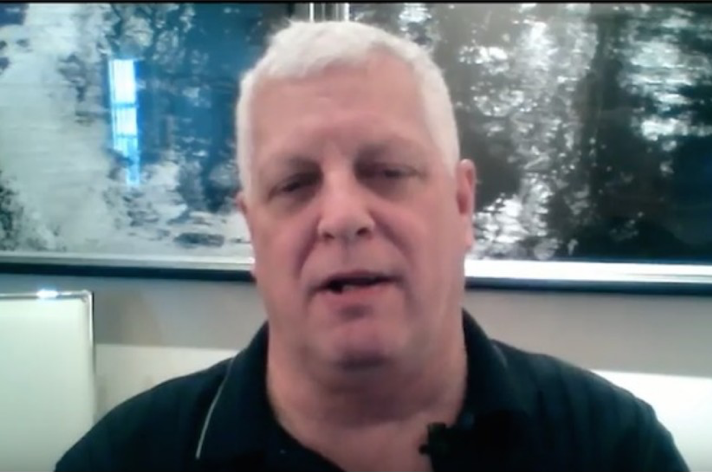 Mr. Kirby stated his belief that he will live to see a day when you cannot buy an ounce of gold for fiat money in any amount. Thus, the question becomes: What is really the price of gold if you cannot buy any with fiat money? And for people who think that this can’t happen, according to Rob Kirby, you need to bear in mind fiat currency’s “perfect” track record: every fiat currency ever invented by mankind has failed spectacularly.

It’s true: each and every historical attempt at fiat currency has ended in a hyperinflationary blow-off top. For a recent example, Rob Kirby reminds us that in 1990, a Zimbabwe dollar was worth roughly 50 American cents; the most recent time Zimbabwe actually printed banknotes, the largest denomination was a 100-trillion-dollar Zimbabwe banknote.

The interview with Mr. Kirby is direct and hard-hitting – in other words, everything we had hoped for from Rob Kirby. Crush the Street looks forward with anticipation to Rob’s writings and insights as he continues to make great calls in the markets. For our calls in the precious metals markets, you can go here to access our complete guide to gold and silver investing. To get Crush the Street’s report on the 3 best ways to profit from silver’s rise, you’ll want to go here right now. And to download our exclusive report on the fortunes still to come in cryptocurrencies and the blockchain, you can go here now. 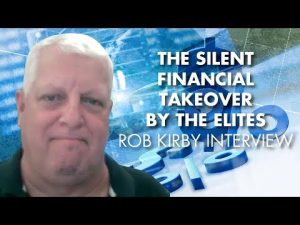