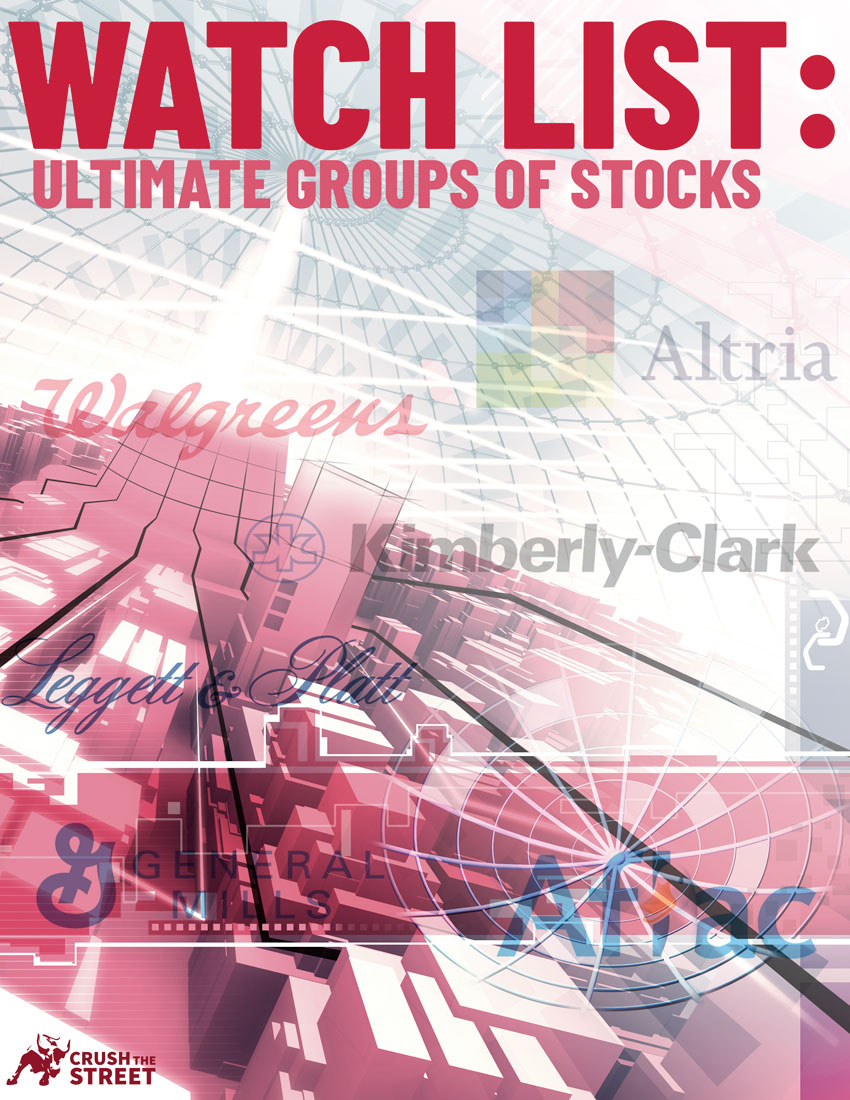 PREARE FOR THE MELTDOWN: BUILD A SHOPPING LIST OF THE WORLD'S BEST BUSINESSES!