Multiple scenarios are on the table in the world of Bitcoin and cryptocurrency, with all the mainstream media analysts making their predictions and setting their price targets. It’s a tough game to try to anticipate Bitcoin’s next move, though – a job best left to the premier experts in the field.

We did find such an expert, however, and fortunately Crush the Street had the chance to sit down and talk with Chris Coney, a Bitcoin consultant, educator, and founder of Cryptoversity.com. A full-fledged educational hub, Cryptoversity provides informational products on Bitcoin, cryptocurrencies, and blockchains.

With the objective of boosting crypto adoption, separating money from the state, and creating a competitive landscape that offers equal opportunities for individual economic prosperity, Cryptoversity reinvests their revenues to expand crypto education, reach more people, and expand their awareness of what is now possible. 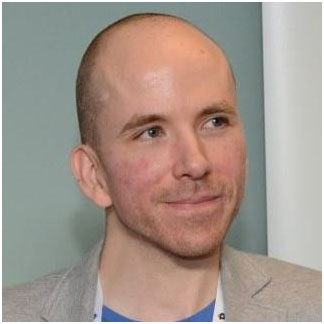 Chris Coney also hosts a popular YouTube channel, The Cryptoverse, which provides a regular dose of news and commentary on Bitcoin, cryptocurrencies and blockchains. A firm believer in the free market, the equality of opportunity, and the value of education, Chris Coney’s videos showcase his moral, ethical, and philosophical interpretation of current events.

Seeking to tap into Mr. Coney’s knowledge base, Crush the Street asked him for his perspective on what’s happened with Bitcoin and where it may be headed. According to Chris Coney, what we do know for certain is that there was a critical turning point on November 14, when for the first time in 12 months, Bitcoin dropped below $6,000.

This $6,000 level had been tested half a dozen times already, according to Chris Coney, and Bitcoin had held that level a number of times but eventually broke down to the $3,000-ish level. However, according to Chris Coney, recently there have been a number of short-term bullish chart patterns in Bitcoin, including a bull flag, an inverse head and shoulders, and a breakout from an ascending wedge.

Add to that the fact that it’s holding the $4,000 level, and this adds up to four bullish signs for Bitcoin in the short term. However, looking at the longer term, Bitcoin remains below it’s downward trend line, according to Chris Coney. 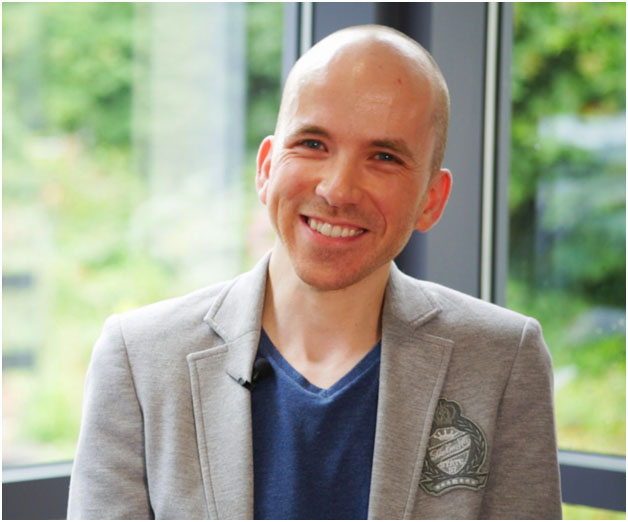 What it needs to do now, according to Chris Coney, is break above the $4,500 level in order for him to turn bullish on Bitcoin. Mr. Coney is confident that Bitcoin will break above that level in 2019, but the question then becomes: what will be the catalyst for this move?

Many investors are counting on the launch of Bakkt to be the catalyst – the event that gives people confidence in the cryptocurrency market. And indeed, if Bakkt generates a lot of business, that should be enough to set the market off again in a positive direction, according to Chris Coney.

Chris Coney covered a number of essential topics pertaining to cryptocurrency and the blockchain in his interview with Crush the Street, so don’t miss out on this timely presentation. You’re also encouraged to visit Mr. Coney’s educational hub, Cryptoversity.com, for a wealth of knowledge on Bitcoin, crypto, and the blockchain.

To get the latest information and analysis so you can be well-positioned in the financial markets, be sure to get your copy of Crush the Street’s award-winning reports, including our guide to strategic positioning in Security Tokens for once-in-a-lifetime profits, our rookie-to-expert guide to cryptocurrency investing, and our exclusive report on the untold digital fortunes now available in cryptocurrencies and the blockchain.